Tibidabo, a city icon and a well-known sight on the Barcelona skyline, celebrates its 120th birthday this year. The swings, big wheel, and roller coaster on the peak of Barcelona’s very own mountain have now been witness to over a century of history.

Did you know that Tibidabo is the oldest amusement park in Spain and the third oldest in Europe? Soon to reopen its doors, the park has one clear objective: to bring back the smiles that have been missing during the pandemic. Heir to the historic Tibidabo funicular—the very first in Spain—this season will see a new funicular, to be known as the "Glow-worm,” an attraction in its own right.

Though the city is still grappling with the pandemic, this new way of getting to the top of Barcelona heralds a new era. The aim is to make a visit to the park an unforgettable, magical experience. With breathtaking views over Barcelona, the park has 30 attractions and 8 shows per season. And with experiences ranging from puppet shows and the museum of automatons to social initiatives and projects to introduce robotics to children and families, Tibidabo has something for everyone.

Learning that is dynamic, fun, and caring

The park’s main aims are to improve visitor experience, provide a range of educational activities, and promote environmental sustainability; it also goes out of its way to provide special help to those who need it.

Besides entertainment, Tibidabo is proof that learning can also be fun, with the park offering educational activities of all types, including programming, social development, creativity, and communication. It is also working with LEGO Education®® to promote robotics and physics for secondary and high school students, while the range of educational activities has been expanded to include environmental activities for the youngest children.

For some years now, the amusement park has been committed to providing access to all. Throughout the season the park works with social organizations to help children in vulnerable situations to enjoy Tibidabo.

Much more than just a funfair

The park's most iconic attraction, Avió, is the first flight simulator in history and a replica of the first plane to fly from Barcelona to Madrid. Appealing to adults and children alike, this attraction has been offering trips over the park since 1928.

The Tibidabo ferris wheel offers the very best views of Barcelona. Inaugurated in 2014 and located right at the very summit, the wheel lifts raises you up to the clouds and brings you gently down again to spectacular views of the city’s sights—the Barceloneta, the Eixample, the Sagrada Família, the Twin Towers, and so on.

The park’s very first attraction, inaugurated in 1915, was renovated in 2016 and now combines tradition and technology, featuring holograms, virtual environments, and projection mapping. The monorail travels in and out of the mountain, passing through caves hiding all kinds of surprises.

Puppets to delight the whole family! This is a great show for the little ones features a group of cute animal characters who transmit the importance of friendship. With performances throughout the day, the Herta Frankel Puppet Company breathes life into a bunch of characters that are hugely entertaining, to say the least.

Halls of mirrors are quite a tradition at Tibidabo and the updated attraction won the 2009 FAD Architecture Award. With new visual effects including transformations and kaleidoscopes, there are thirteen different illusions. Since the amusement park opened its doors to the public, there hasn't been a day when mirrors haven't brought a smile to the faces of those reflected in them.

Every amusement park should have a roller-coaster and Tibidabo is no exception. Unique in the world and designed exclusively for the park, it takes you through the forest, offering glimpses of the city spread out beneath you. 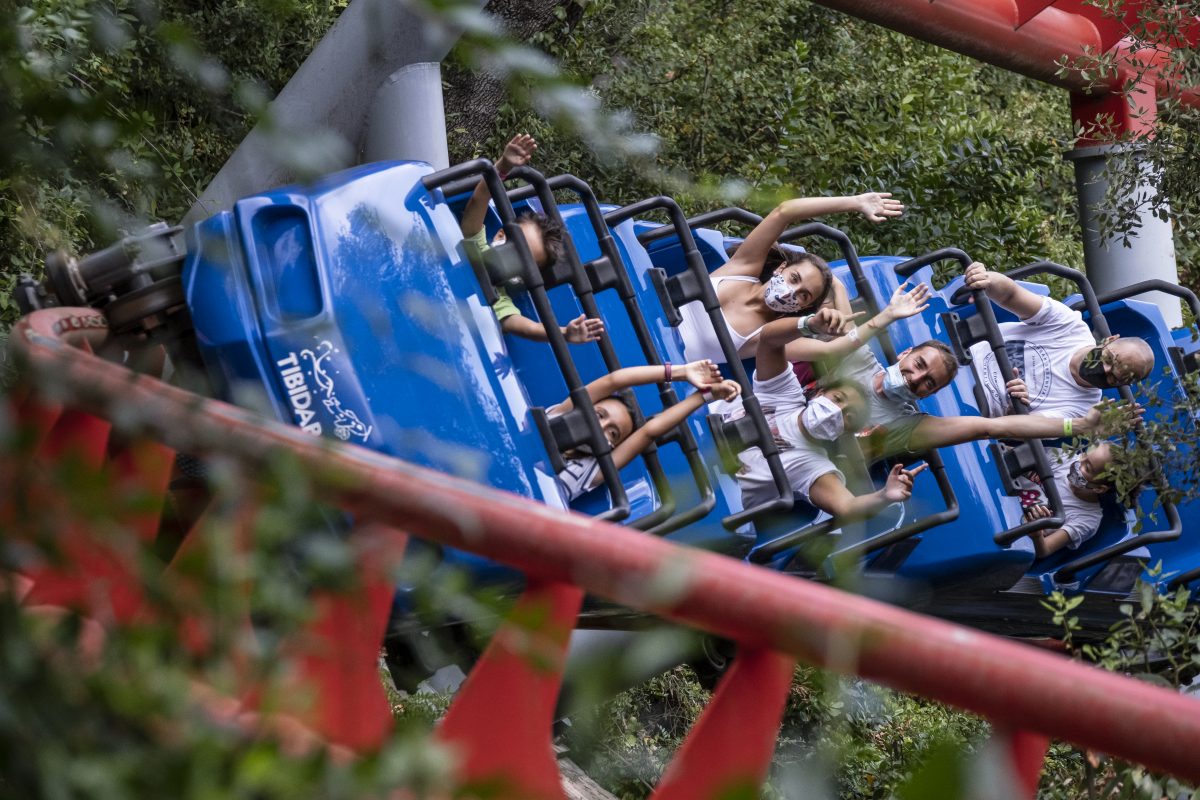 BSM, CULTURE AND LEISURE FOR BARCELONA

We are all still captivated by the 120-year old park and its rides soaring over the roofs of Barcelona. The goal of the park? To make people happy!

Since the Barcelona City Council and BSM took over the running of the park, Tibidabo has continued to evolve. BSM has learnt from the park’s history and reinvented its attractions, always with an eye to making sure they thrill children, young people, and adults alike.

BSM knows all about getting the most out of the entertainment and cultural facilities of the city. Responsible for the Zoo, Parc Güell, Palau Sant Jordi, and the Port Olímpic, our job is to improve the quality of life of everyone who visits Barcelona. Whether locals or international visitors, BSM makes sure that everyone has an unforgettable experience in a city that belongs to us all. 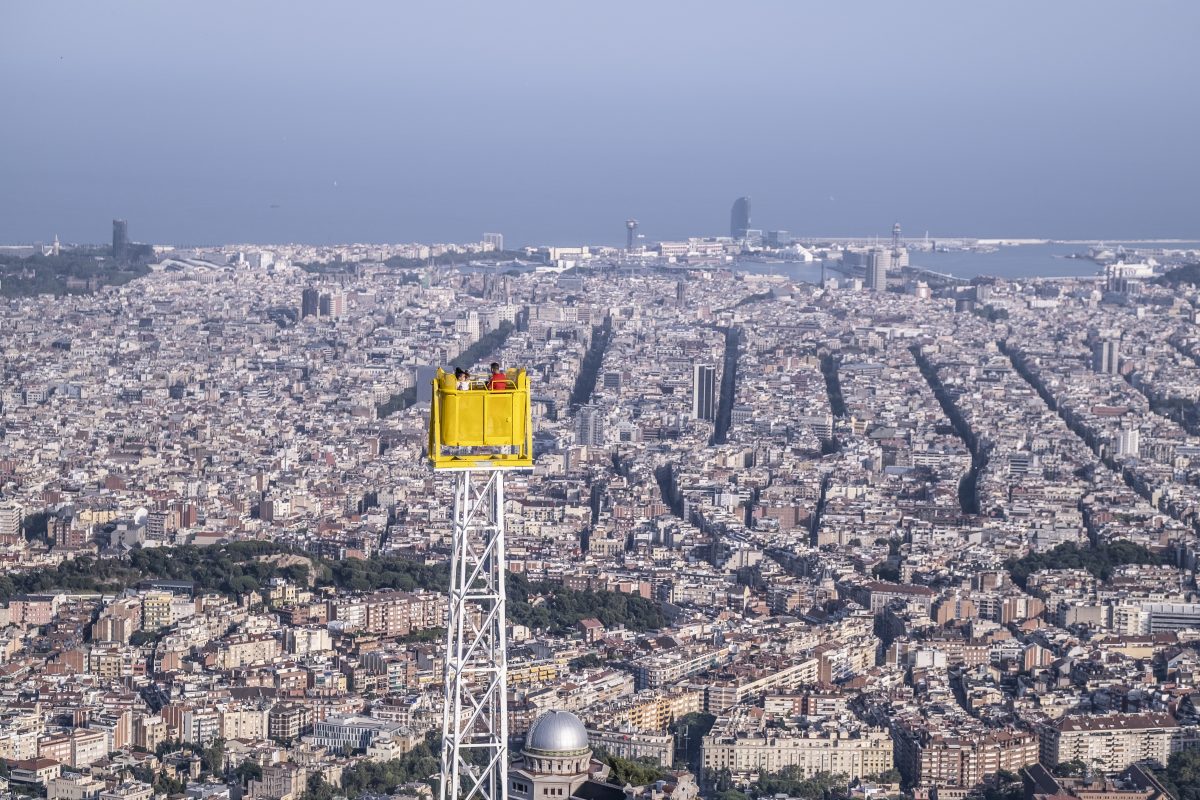 We visit Sant Pau: the former hospital that is now a World Heritage site

Ingredients of the Barcelona health hub: hospitals, research, and pharma