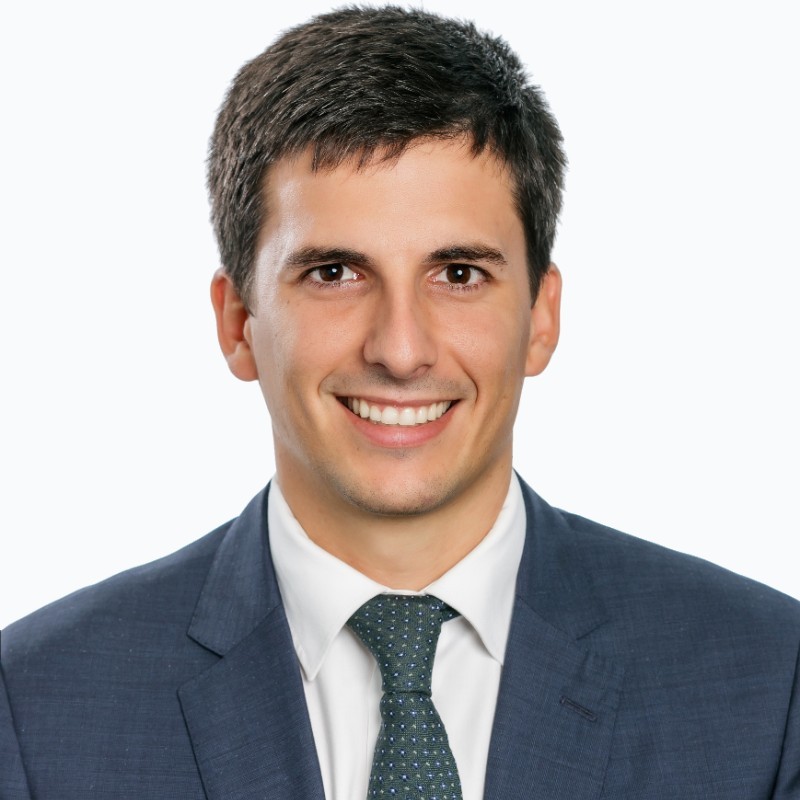 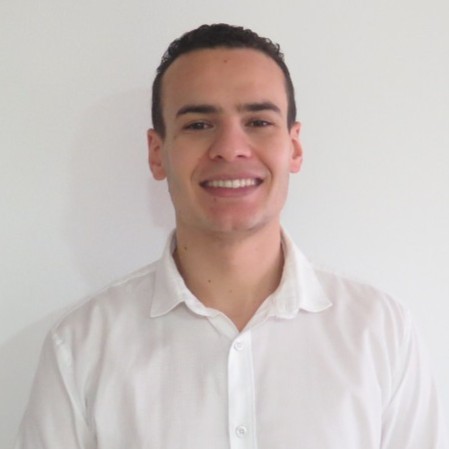 A top football team, a healthy lifestyle, an incomparable setting, and countless sporting disciplines for those who live here... Sport is part of Barcelona’s DNA

Sport is a key component of life in Barcelona, and this is revealed by it many sporting achievements and successes. The city has produced numerous outstanding sportspeople and some who have attained very highest level in a variety of disciplines. These include the Gasol brothers in basketball, Mireia Belmonte in swimming, Gemma Mengual in synchronized swimming, Reyes Estévez in athletics, and Gervasio Deferr in artistic gymnastics.

During the last Olympics in Beijing, Catalan athletes represented 30% of the total Spanish Olympic team, which made it the region that contributed most athletes to the team.

There are a whole variety of aspects that make the city ideal for sport: its setting, its excellent climate, quick and easy access to the sea and the mountains, sports clubs and federations... all of this makes Barcelona a special city for sports lovers and provides countless opportunities for all kinds of sports.

Some key historical events have made a major impact on sport in Barcelona. At the 1888 Universal Exposition, Barcelona demonstrated to the whole world that it was industrialized, modern and sport-oriented.

The 1899 was another important year for the city and brought the foundation of the Barcelona Football Club and the Reial Club Tennis de Barcelona, while several publications on sport in Barcelona and Catalonia in particular were also produced for the first time.

The International Exposition in 1929 was a turning point in the urban development of Barcelona. One of the most outstanding examples of the changes carried out was the construction of sports facilities on Montjuïc, culminating in the construction in 1936 of the Montjuïc stadium, a replica of the Wembley stadium, which had a total capacity for 60,000 people, the second largest in the world at the time.

Lastly, the 1992 Olympic Games in Barcelona established the city as a global capital of sport and transformed the city utterly by opening it up to the sea. In addition to these great milestones, it is worth mentioning the tremendous work carried out by both federations and clubs. The High Performance Center (CAR) has also played an important role in this history by promoting sport, competitiveness, and teamwork among the youngest citizens.

"Throughout its history, there have been great events held in Barcelona marked both its urban planning and its relationship with sport."

Barcelona is a benchmark for sport and has attracted numerous talented sportspeople and sports-related businesses. These include major multinationals in the sector, such as Nike, Asics, Reebok, etc. The city's reputation for healthy Mediterranean living and well-being has also contributed to its success.

Nevertheless, according to Josep Jordi Cambara, President of the Reial Club Tennis Barcelona, "Barcelona cannot and must not rest on its laurels. It must continue to strengthen its position and attract the attention of the sports world". There are currently several ideas and projects under consideration that seek to ensure that sport plays a central role in the city. These include major sporting events such as a Winter Olympics, an ATP Tour Master 1000, and even another Summer Olympic Games.

Other ideas on the table include promoting sports that have not yet been fully exploited but have great potential, such as women's football, and continuing to encourage ordinary citizens to include sports as a necessary part of their lives.

"Barcelona attracts sports talent and sports-related businesses, being home to large multinationals in the sector."

Barcelona offers a comprehensive range of sports, with a world-renowned soccer team, historic social clubs such as Real Club de Tenis Barcelona, sea, mountains an hour from the city, a great climate and a cosmopolitan lifestyle in which sustainable urban mobility and healthy habits are becoming ever more important.

Lastly, Marius Carol, editorial advisor of La Vanguardia, points out that, "If we want to continue to be a global benchmark for cities linked to sport, it is necessary to strengthen public-private collaboration, create a roadmap for the next decade, and ensure that sport improves the quality of life and welfare of people living in Barcelona".