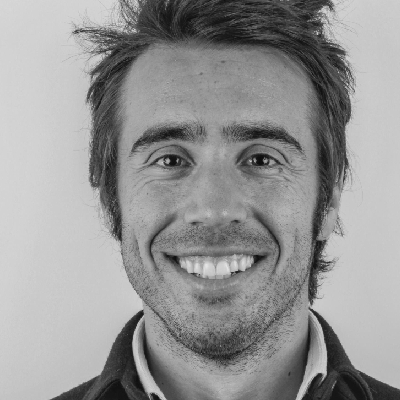 There is a common pattern among governments that have managed this pandemic with a degree of success: (i) they don’t downplay the phenomenon, (ii) they respond quickly and forcefully, and provide clear and unambiguous communication to citizens, (iii) they carry out mass testing, and (iv), they inspire citizens to make the necessary sacrifices to contain the emergency. Mexico as a country has done precisely the opposite and has been hit hard; in Mexico City, however, the private sector has decided to invest in very strict measures to protect the public and to safeguard the economy. It has been possible to continue to lead relatively normal lives and enjoy public spaces, stores and restaurants, as it has become customary for businesses to take one’s temperature before allowing one to enter, while sanitizer has been made available everywhere, footwear disinfected, and masks made obligatory.

Not well. Barcelona has been hit hard both by the virus and the economic impact caused by the controversial decisions of local authorities. Stopping the virus is everyone's business and so is safeguarding the economy. And this needs leaders who lead by example and demonstrate unity and responsibility. We have noticed a tense, adversarial, unsupportive environment in Barcelona, and worse, one that is downbeat about both the present and the future. There are two groups of people who can "get us out of this mess": on the one hand, the experts, who understand the subject and should advise what to do and what not to do in a clear, transparent manner; and on the other hand, the authorities, who should guide us by example, in a positive and friendly way, without no confrontations either amongst the people of Barcelona or with those nearby. This is the combination that will save us and these are the values that need to be promoted!

Barcelona will rise again, I have no doubt! I say ‘again’, because there have been several negative events in recent years that have led us to slow down rather than accelerate development, from the tragic attacks on Las Ramblas to the political conflicts that have caused social division. We have had the opportunity— and we still have it—to look to the future as a united, supportive and welcoming society. The world wants to come to Barcelona, but we are not making it easy for them. When we emerge from this crisis—which we will—we must join forces to make Barcelona the city it is capable of being.. Now it is time to take advantage of the opportunity because this chance may not come again. It depends on us—on all of us.