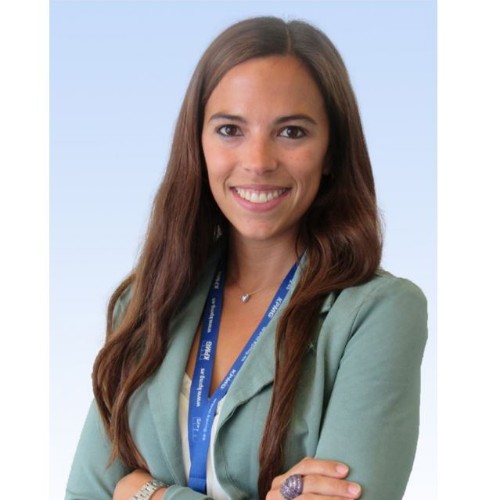 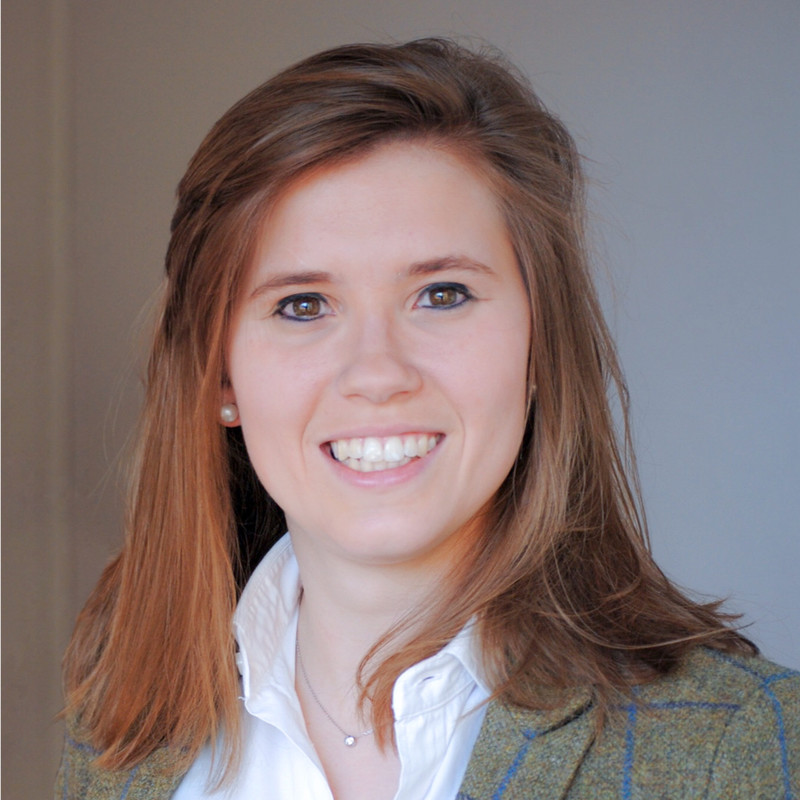 The Greater Barcelona metropolitan area is home to a number of leading scientific facilities that attract international talent and act as a powerful stimulus for the local research community.

The Barcelona Biomedical Research Park, the Alba Synchrotron or the Barcelona Supercomputing Center provide abundant evidence of Barcelona’s preeminence in science. Leaders in their field, the institutions are taken full advantage of by both the local and international community.

Whether used as public resources for subsidized projects by doctoral students and full-time researchers or by private companies who are charged for access, the aim of the facilities is to find answer to problems faced by society as a whole.

Barcelona is the European region with the fifth-highest number of employees in the world of science, but the proportion of GDP invested in R&D (1.45%) is still well below the European average (2%).

The Barcelona Biomedical Research Park includes several biomedical research centers ideally situated next to the Hospital del Mar, a tertiary referral hospital; the centers specialize in translational research and are able to test research results in clinical trials and analyze any issues that need to be resolved in their labs.

The Alba Synchrotron is a particle accelerator that produces light that makes it possible to see much more than can be seen in normal laboratories. Research carried out at the Synchrotron has been applied to the biological sector (in Covid research, for example) and to materials development.

Lastly, the Barcelona Supercomputing Center (BSC) specializes in the use of supercomputing in calculations and simulations for scientific experiments.

Other important scientific infrastructures in Barcelona and its metropolitan area are Institute of Photonic Sciences (ICFO), the Instituto de Investigación Biomédica (IRB), the Institute of Bioengineering of Catalonia (IBEC) or the Centre for Genomic Regulation (CRG), among others.

Toni Pou, writer and science journalist for the newspaper ARA, points out that "every euro invested in science produces a return of two or three euros, not only because of the applications derived from the research, but also due to the economic impact prompted by the research itself".

And Jordi Camí, director of the Barcelona Biomedical Research Park, tells us: "many of the public research centers were originally foundations, whose inflexibility" has worsened with the increasing amount of bureaucracy.

Researchers have traditionally been closely linked to universities, which have generated a large proportion of scientific knowledge, but in recent years universities have been somewhat neglected due to regulatory issues and this means that they are unable to respond rapidly enough to new needs.

What is stopping Barcelona from becoming a world-class scientific center? The experts agree that we are faced with a number of challenges: these include limitations to our business sector; the difficulty of attracting researchers, with salaries too low to cover the cost of living; budgetary and political instability; corporatism; and a lack of knowledge about the kind of legislation that needs to be introduced.

Experts point out that public authorities need to be more demanding and courageous because resources are finite; investment needs to be made in areas where there is talent and excellence, while centers should be closed if they are unproductive.

Solutions include making research centers less dependent on public authorities and focusing on the healthy competitiveness of researchers. Caterina Biscari, Director of the Alba Synchrotron, believes in adopting the European Research Council’s approach to project evaluation. She also believes there is a need for a Science Law that invests money where it is most effective.

The COVID-19 has taught us that money equals results. The talent is already out there: major public-private investment has cut research times, reducing the time needed to produce results from one decade to just a few months. Furthermore, past public investment in non-applied science has given us the technology to act rapidly, for example, by being able to sequence the virus in just a matter of weeks.

All the experts we contacted agree on the need for a long-term, transversal, politically uncontroversial science policy that focuses on science as a key engine of the city’s economy.