Smart Nation: Technology against the Covid-19, by Alex Pont 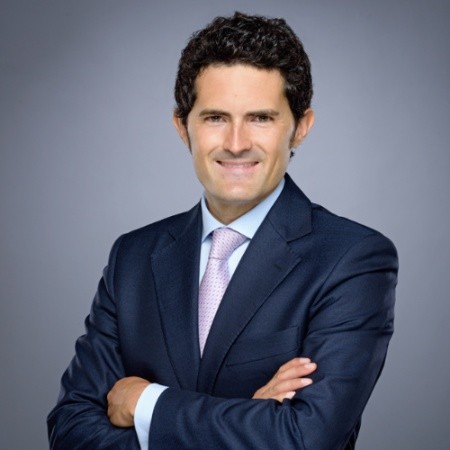 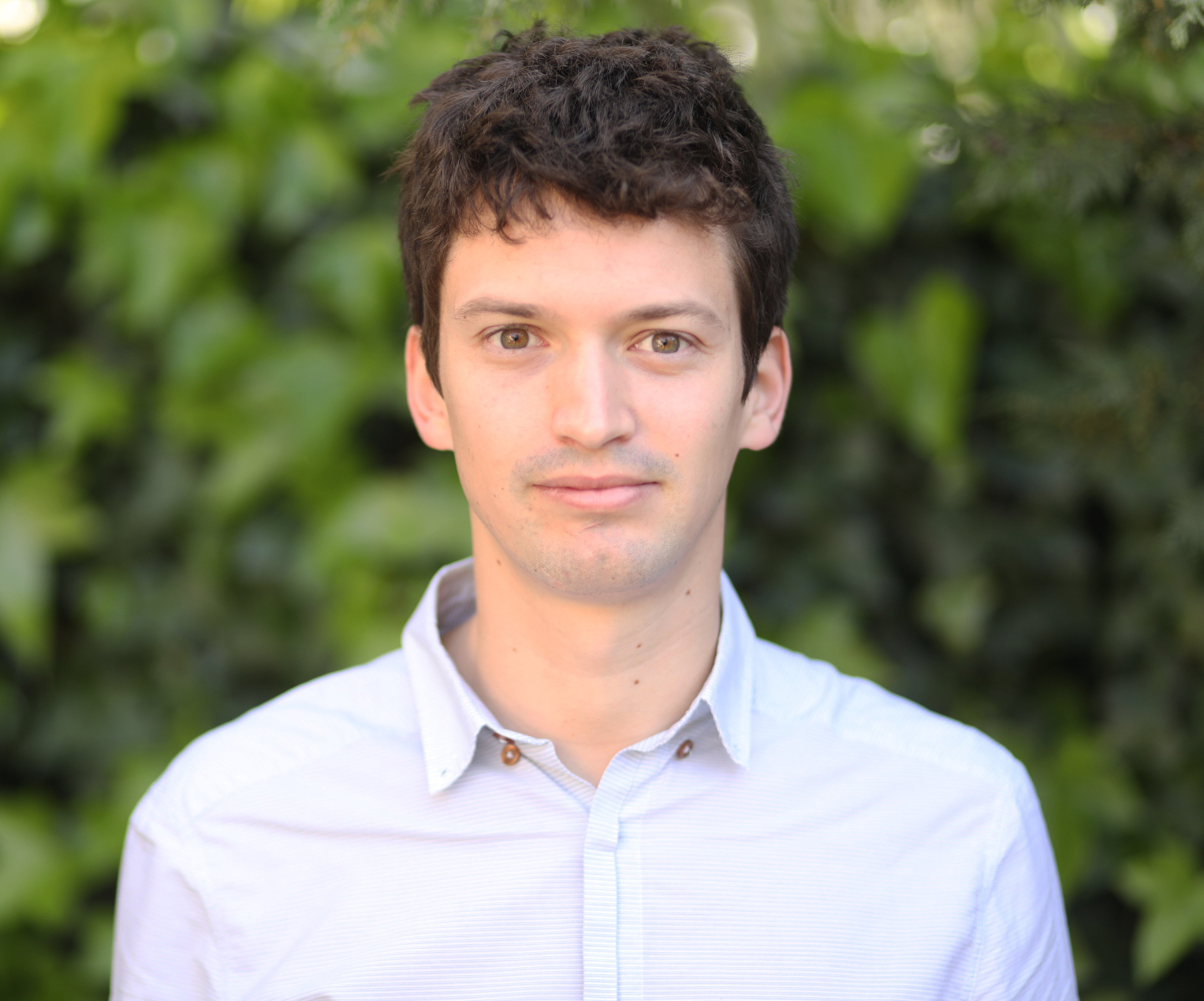 Barcelona must develop the infrastructures it needs to guarantee the city is fully connected, by earth, sea, and air.

The cities of the 21st century need to ensure that people and goods are connected by means of modern, well-designed and efficiently-managed infrastructures that meet the needs of the city, encourage economic growth, and attract talent.

Barcelona has some first-class infrastructures, but it also faces a number of significant challenges. Numerous bodies have asked the public administration for greater investment in infrastructure in recent years, including demands for decentralized management of Barcelona El Prat airport and an increase in state investment in Catalonia, in particular in the suburban rail network, which has received no significant investment since 1975, despite now having three times as many passengers.

There is a particular need for better distribution of economic activity throughout Greater Barcelona, a metropolitan area of 5 million inhabitants. Ricard Font, president of FGC, one of the two suburban rail networks, explains that interurban connectivity and digital fare integration are two of the major challenges facing the city. He goes on to state, however, that one of the main strength of Barcelona's public transport system is the complete integration of transport systems, "an advantage that many global cities do not yet enjoy".

FGC is currently working on linking up the Baix Llobregat and Vallès lines in order to improve connectivity between some of the main cities in the metropolitan area. This should be operational by the end of this decade, but until then, a quick and relatively inexpensive solution to complement the current radial design of public transport may be to enhance the intercity bus network.

Fewer vehicles in the city

There is a need for improvement in multimodal transport solutions, not only in conventional public transport, but also with more innovative solutions such as carpooling, micro-mobility, and last mile logistics. Josep Martinez Vila, CEO of Saba, believes that underground parking lots should become centers to facilitate the movement of people and goods, and foresees a city "in which only the vehicles in circulation would be on the surface, while the rest would be parked underground".

Other ideas include locating transport interchanges on the outskirts of the city to enable people to change from private to public transport; cities in the future should have less traffic and be more friendly and sustainable, leaving plenty of room for pedestrians.

Ricard Font and Josep Martinez Vila agree that more flexible working hours, teleworking, and night-time goods delivery would help to reduce jams during peak hours, another of the problems facing the city.

Barcelona and the sea

Jorge Moreno, commercial director of Hutchison Ports BEST, highlights the importance of the maritime sector, which is responsible for transporting 90% of world trade. Barcelona, with an annual container volume of more than 3 million TEUs, is currently the ninth-largest port in Europe, though still falls well short of European leaders Rotterdam, Antwerp and Hamburg, which move between 9 and 15 million TEUs.

Nevertheless, Jorge Moreno points out that "the large port infrastructures in Northern Europe are full to capacity and this represents a great opportunity for Mediterranean ports such as Barcelona". The geographical position of Barcelona represents a competitive advantage which could result in it becoming one of the main entry points for goods from Asia. To make this a reality, Jorge Moreno says that there is an "urgent need to provide the port with a robust railway infrastructure which allows goods to be distributed throughout the continent, while there should also be legislative and cultural changes which would permit increased activity during night-time hours".

The success of the port entails major negative effects, however, as recent studies have estimated that the pollution produced by ships is five times greater than that caused by all the vehicles in the city. In order to reverse this situation, the docks and terminals are currently undergoing electrification, while the shipping industry is also moving towards the use of alternative fuels.

In addition to the transport infrastructure, Pere Navarro, special state delegate in the Consorci de la Zona Franca, highlights the importance of its facilities in ensuring Barcelona’s competitiveness. Located in a privileged enclave—very close to the city center, and halfway between the port and the airport—the Zona Franca is home to hundreds of companies. In addition to managing the area, the Consorci promotes projects to boost the economy such as the recently held Barcelona New Economy Week (BNEW) and the D-Factory, the first incubator for companies related to 3D printing in Europe.

If it is to increase citizens’ quality of life and contribute to the sustainable development of the metropolitan area, Barcelona must have the infrastructures it needs to guarantee it is fully connected, by earth, sea, and air.