Top 11 Things to Do on Your Barcelona Staycation 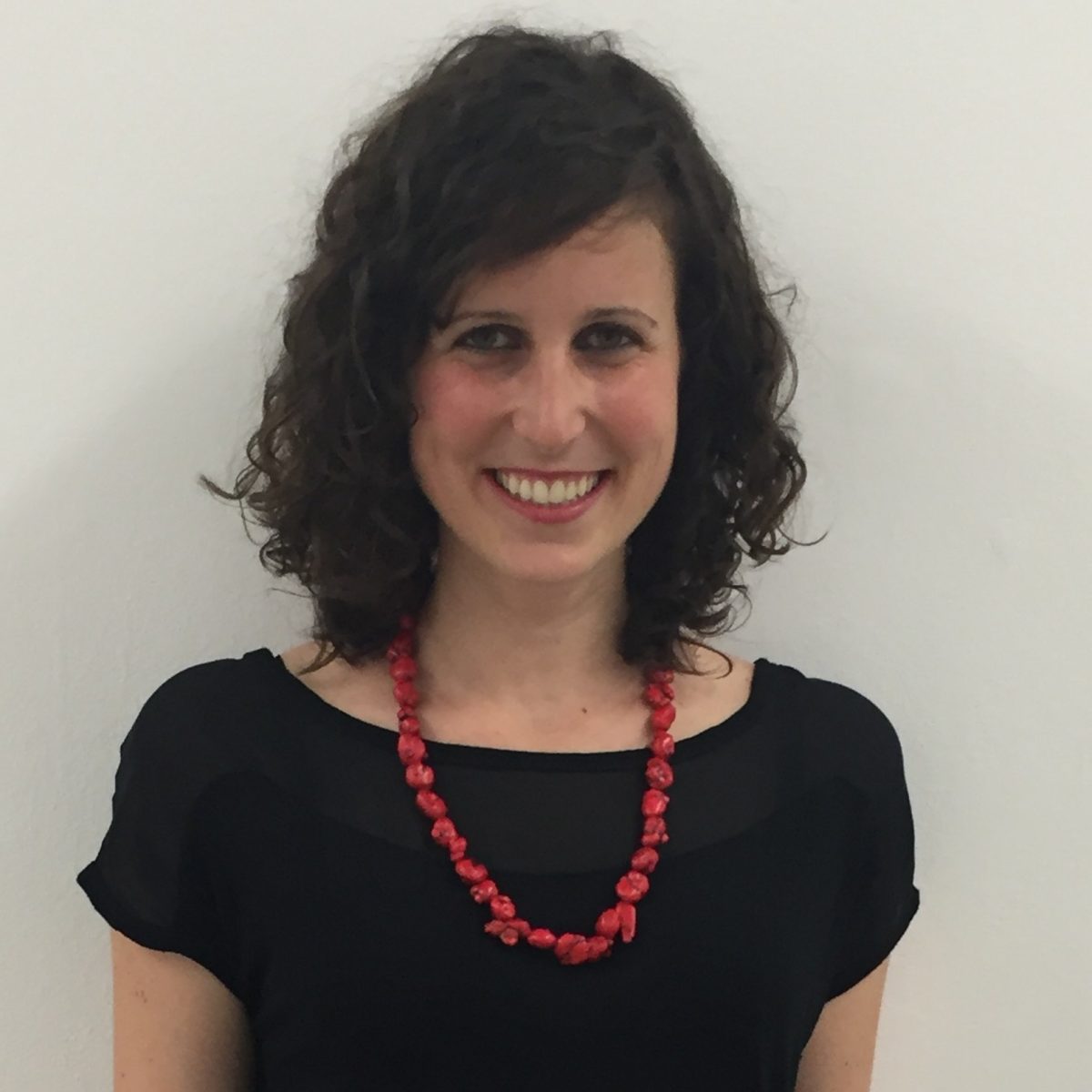 We are extremely fortunate to live in a city that offers a first-rate program of musical events; although we may not always be able to take full advantage of them, there are outstanding events in our concert halls several times a week throughout the season.

During July it is still possible to enjoy the last operas of the season at the Gran Teatre del Liceu and the summer program of the Palau de la Música Catalana, which often showcases young talents of the highest quality, and this year hosts the Mozart Summer Nights (Nits d’Estiu) festival organised together with the Auditori. Classical music is also offered by the GREC Festival, organised by the Barcelona City Council, the Pedralbes Festival, and the few promoters that still believe that the genre is worthwhile despite not providing such juicy box-office receipts as pop, indie or electronic music. 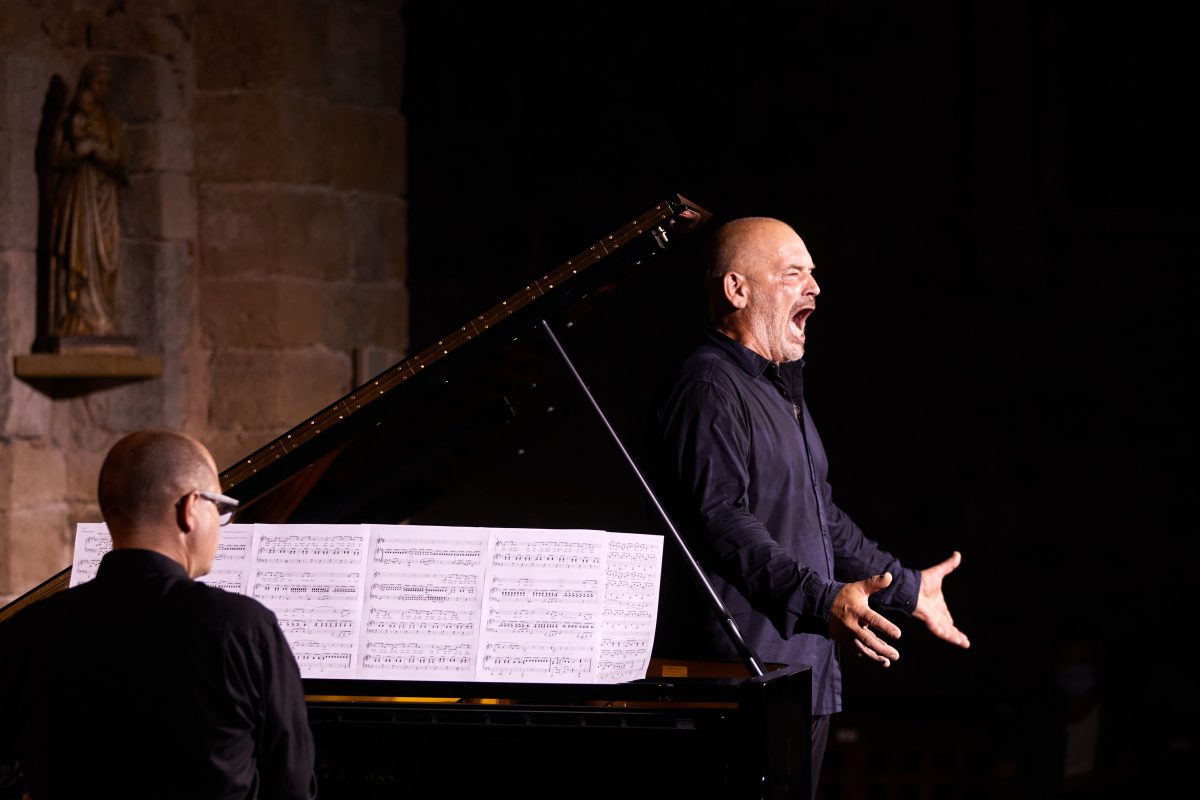 But what happens in August?

As La Vanguardia journalist Maricel Chavarria pointed out in a meticulous account of the music scene a couple of years ago, Barcelona becomes a musical desert in August. Fortunately, however, cultural life continues outside the Greater Barcelona Metropolitan Area.

If we look to the north—and here those from Lleida and Tarragona will have to excuse me—the magnificent Costa Brava offers numerous opportunities: Sant Feliu de Guíxols, Cadaqués, Torroella de Montgrí, and Peralada all belong to any Catalan music lover’s idea of what makes a perfect summer. In my humble opinion, however, the true musical miracles in August occur in Vilabertran.

Despite being the youngest of the festivals mentioned above—and I say this of a festival that is now in its 29th year—the Vilabertran Schubertiad has a magnificent reputation inside and outside our borders. Dedicated to Lieder and chamber music, the founding spirit of the festival is still alive thanks to Jordi Roch—doctor, music lover, and the man behind many of the musical initiatives that have taken place in this country since the 1950s.

—and Víctor Medem, its current general director, who has turned a local event into a must on the European festival circuit. 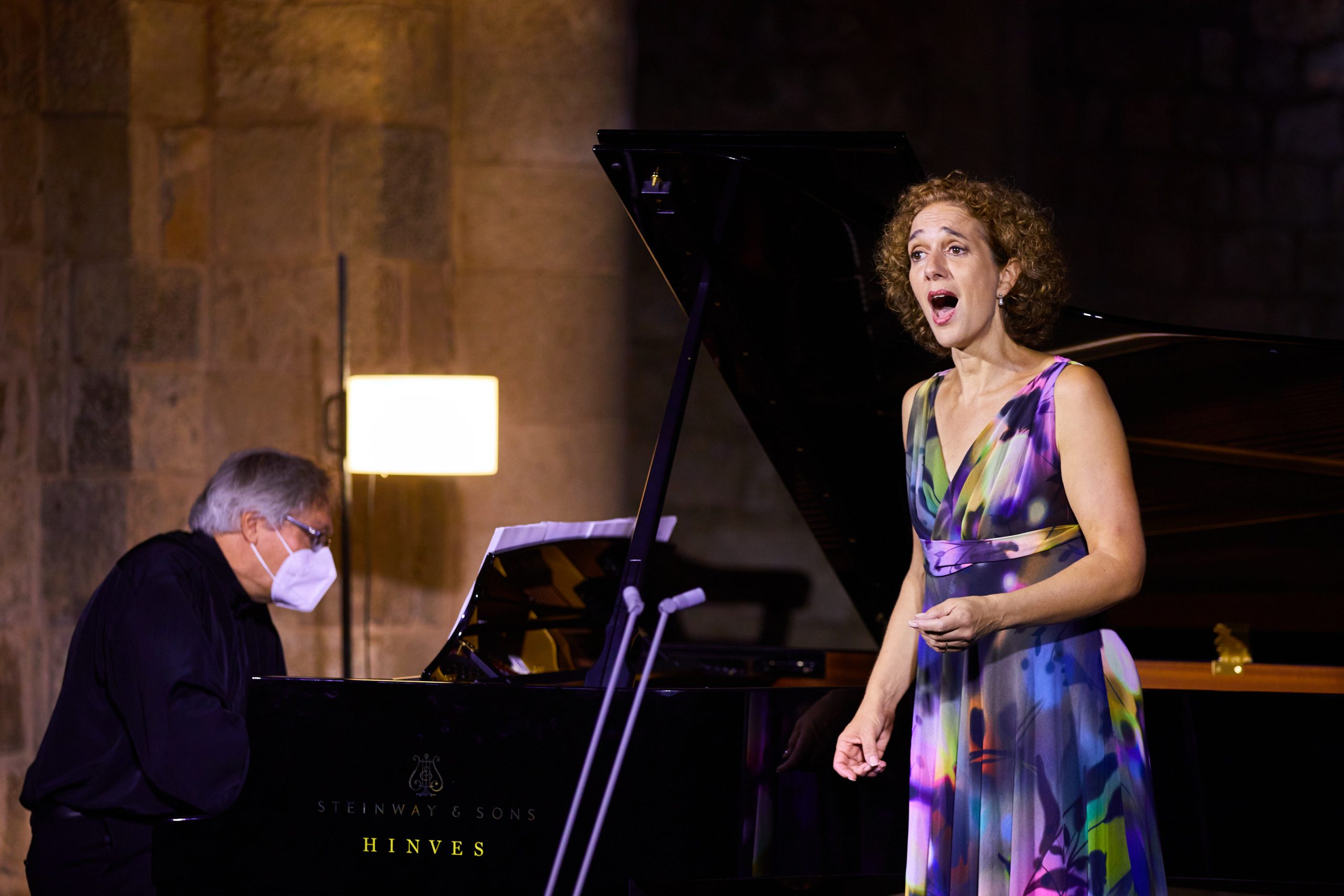 Excellence, quality, commitment, and youth are just four of the words to define the annual event in Empordà.

And every one of the events is selected with an eye to the finest detail. Established artists and newcomers; performers from Spain and further afield; standard repertoire, curiosities from the archives, pieces forgotten by history, and premieres of new music all have a place at the Vilabertran.

“Schubertiad,” a term, incidentally, inspired by the gatherings held by Franz Schubert in private homes to play his latest compositions to a close circle of friends and followers.

And it this intimate setting in which the concerts take place. The Romanesque walls of the church of Santa Maria have witnessed debuts, returns, premieres, revivals and, above all, many silences.

It may seem paradoxical that I should focus on silences in referring to a music festival, but there is no better way to measure the impact of a concert than the final silence at the end of a concert. 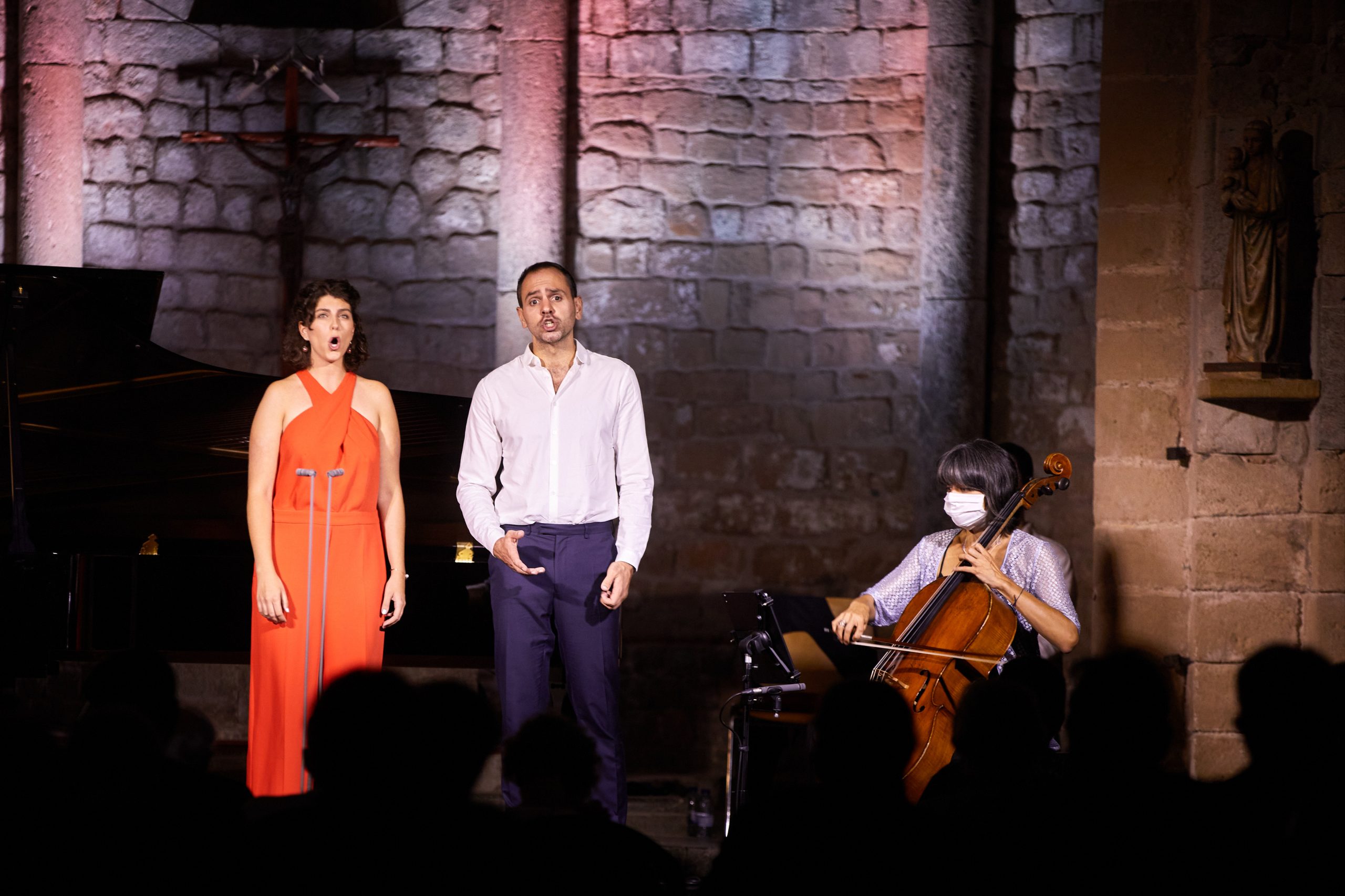 Just remembering the silences before the applause in some of the recent concerts takes my breath away. Seconds of communion with the musicians, the audience, the place and the moment; sensations that cannot yet be verbalized or shared; the void that follows the climax; the calm before the explosive applause.

If my words about silence have not brought a knowing smile to your faces, I am afraid—and I am quoting Dr. Roch here—that you do not belong to the vast minority of Lied and chamber music enthusiasts who have attended the festival. And this must change!

This summer we will enjoy the performances of such greats as Matthias Goerne, Christoph Prégardien, Imogen Cooper, and Nicholas Angelich; the best accompanists, Wolfram Rieger, Malcolm Martineau and Julius Drake; internationally renowned Spanish musicians, including the Casals Quartet, Javier Perianes, and Juan de la Rubia; promising young musicians like María Dueñas, Emma Straton, the Kebyart Ensemble, Konstantin Krimmel, Samuel Hasselhorn, and Anna-Lena Elbert, who are all making their debut at the festival but who will surely become part of the Schubertiad family; and those who are already part of the family, such as Andrè Schuen, Daniel Heide, and Katharina Konradi.

I can guarantee that the concerts will be a true delight for the soul, the final silence a feast for all the senses.