Pau Guardans: ‘The solution is a stronger Barcelona’ 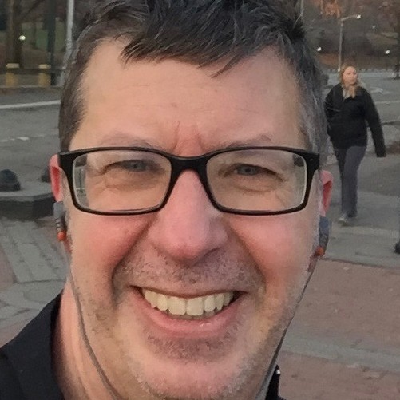 Neuroscientist, professor in the department of psychiatry at Stanford University and researcher of neural circuits associated with sleep and wakefulness.

Compared to the rest of the United States, California was exposed to the virus very early on as it is a port of call for Pacific cruises and has very close trade links with China. California has been unevenly affected by Covid-19, with many more cases in Los Angeles and Southern California than in the San Francisco Bay Area, even though population density is higher up north. This may well be due to socioeconomic inequalities. There have been numerous attempts to meet the new needs by startups in Silicon Valley. These include rapid diagnostic methods, antivirals tested in record time, apps to enable tracing and containment and to monitor breathing, etc. It is not clear that these initiatives have contributed to curbing infections, and the second wave is now hitting record highs.

Italy has dominated American media news on the pandemic in Europe and there has been little information about the management of the epidemic in Barcelona. Perhaps what made the biggest impact was the cancellation of the Mobile World Congress in mid-February. There has been much more news about other countries: Sweden, where there has been no lockdown order; the UK, due to cultural affinity and its chaotic management of the pandemic; and Brazil, India and Russia for various different reasons. Since the pandemic became truly global, information from Barcelona or Spain has only trickled through, with quite an impact being made by pictures of the intensive care team at the Hospital del Mar taking a sick person out to the seafront to see the sea after more than 50 days in the ICU and the image of the musicians playing to the plants in the Liceu opera house.

After three months of lockdown, what have we learned? There is not enough room here to list of all the things we have done wrong and which we should take note of. Numerous forums and discussions have focused on "reconstruction" and prioritizing innovation in vulnerable areas. Many of us are now asking ourselves which sectors of our community are really essential, productive and sustainable (e.g. food, health, welfare, education), and how those which are not essential can be supported by the rest. Research is essential and therefore investment in research is essential. There are those who imagine that Catalonia and California are "sister states," but Stanford's annual budget (6,000 million euros, not including the medical center) is ten times greater than Catalonia’s entire R&D budget, which is 602 million euros. As Manuel Castells, the Universities Minister commented when talking about his previous position at Berkeley, it’s another galaxy.

We mustn't fall behind with our research, by Alejandro Sabal