Martin Mills: "Barcelona is an emerging hub of technology and innovation" 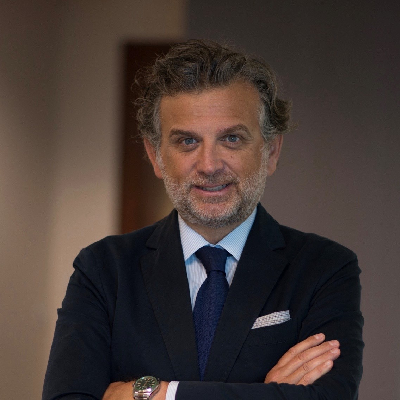 Managing Partner of Boyden, the seventh largest head-hunting company in the world, with offices in Miami, FL and New York, NY.

I would say the way that the crisis has been handled in Miami and Florida can be broken down into three aspects. First, the containment measures have been appropriate and more or less in line with other US cities. Second, a major effort has been made to conduct (free) mass testing. When tests are conducted on a large scale the number of cases increases and largely reflects the overall reality. Third, the response of medical services and science has been commendable and there has been a very low death toll compared to the actual number of cases. This is particularly praiseworthy considering the high number of elderly residents in Florida.

The second wave in European cities is being seen as a warning of what can happen when measures are relaxed in a hurry and there is no long-term strategy. As early as March, the president of Singapore implied that this fight may last several months or even years, whereas in Barcelona it was suggested that it would only be a matter of weeks. In Spain, which experienced one of the harshest lockdowns in Europe (questionable for many, as in Singapore the government always allowed people to go out for exercise in the open air during lockdown), there was a feeling of pity—pity that we are back at square one after so much sacrifice. People are also surprised by the lack of unity and political coordination in the territory.

On the negative side, it is very difficult to manage something new about which so little is known for certain. The positive side is that we now have credible data that can help us predict the pandemic’s evolution, and science that, in time, will be up to the task. This pandemic will not end today or tomorrow; Barcelona (and the rest of the world) have to be aware that the effects of what is done today will not be seen until December, or even Christmas. The current measures seem to be appropriate (albeit painful), so now it is a matter of complying with (all of) them and not trying to take shortcuts. Much is said about resilience, perhaps too much; this is going to be long and hard, and is clearly generating a lot of uncertainty. Citizens do not hold the key to the vaccine, but they can choose to be responsible and do whatever they can to make these remaining months more bearable.