Leda Zanlungo: “Barcelona needs to reopen its doors to the world»

7,500 workers, 14,000 vehicles, and a total of 600 specialist companies located in an area of some 95 hectares supply more than 2 million tons of fresh produce per year.

Barcelona’s privileged geographical location has meant it has been a strategic hub for commercial activity for centuries. Mercabarna, situated just a few kilometers from the port of Barcelona, El Prat Airport, and the freight railway station, provides the city with an essential service.

Mercabarna is the largest wholesale fresh food market in Europe in terms of sales volume, operating 24 hours a day to supply fresh food to citizens.

Mercabarna and the Consorci de la Zona Franca have recently agreed on the purchase of a 173,194 square meter plot lying next to the market, increasing the size of Mercabarna by 22%. 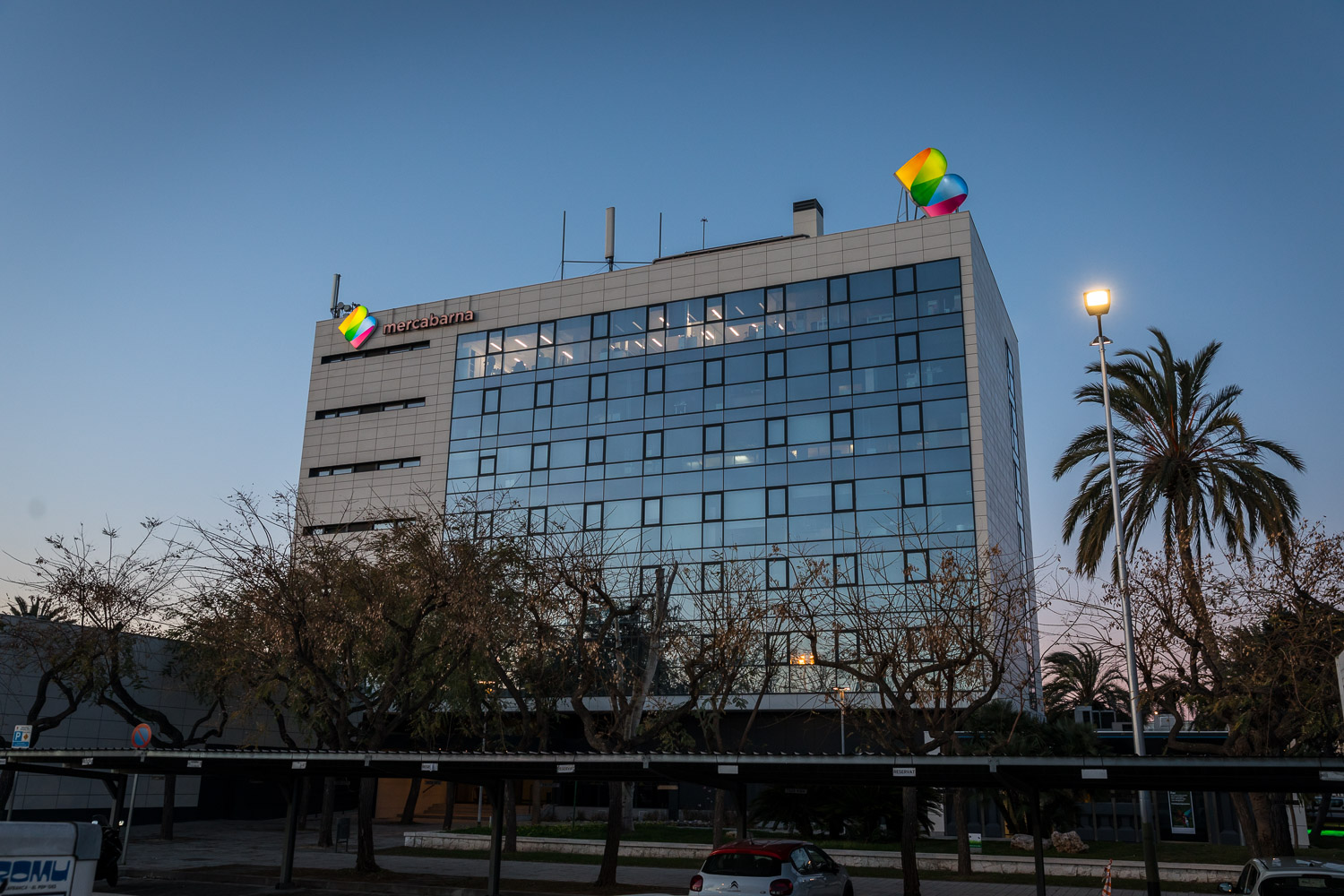 From tradition to food hub

Founded in 1967, the aim of Mercabarna is to offer wholesale fresh food in an efficient and responsible manner. Traditionally, wholesale food markets were located in the city center, but urban growth gradually forced them to move out to the Zona Franca area of Barcelona, where the Mercabarna site is now located.

In 1971, the first wholesale market, the Central Fruit and Vegetable Market which had been based in the Born district in Barcelona moved to Mercabarna. In 1979, the Barcelona abattoir also moved, and between 1983 and 1984, the Central Fish and Flower markets both began to operate in Mercabarna.

In 2012, a project was launched to turn Mercabarna into a Mediterranean food hub. The aim was to transform the wholesale market into a benchmark both in the redistribution of fresh food and in the management and operation of food services.

Mercabarna has a strategically unbeatable location which enables it to handle a huge volume and wide variety of fresh produce on a daily basis.

A total of 600 specialist companies

Mercabarna is home to 600 companies specializing in the distribution, processing, import and export of fresh and frozen products. These companies are split between the Barcelona Wholesale Markets and the Complementary Activities Zone (ZAC). The first group includes the Central Fruit and Vegetable Market, the Central Fish Market, the Biomarket, and Mercabarna-flor, the flower market, which is located in Sant Boi de Llobregat. The second group, the ZAC, includes firms specializing in specific supply processes, large food distribution chains, and logistics service companies specializing in food and user support. 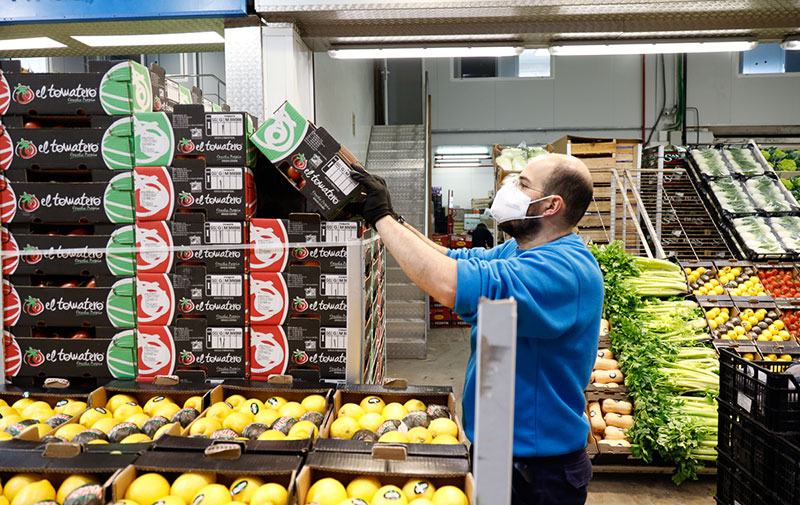 Mercabarna's two sites, which cover an area of 90 hectares and 4.5 hectares respectively, make it a benchmark in logistics, innovation and protection of the environment. A total of 23,000 people and 14,000 vehicles a day access its large infrastructures and the market has 7,500 people working on the sites.
In addition, in terms of sales volume, Mercabarna distributes more than 2 million tons in all sectors—meat, fruit and vegetables, fish and seafood—while Mercabarna-flor delivers 7 million units annually.

For this reason, the purchase of the new plot of land agreed this October with the Consorci de la Zona Franca will reinforce Mercabarna's leadership in Europe, with 22% more space. This will enable it to optimize its agro-industrial ecosystem, strengthen the agro-logistics sector, and create infrastructures for agri-food sustainability.

At Mercabarna, sustainability is a key priority, and for this reason, social, environmental and economic policies are integrated fully within the company's operations. Of the 32,040 tons of commercial and industrial waste collected each year, 77% is recycled by means of the company's own waste collection and separation system. In addition, a total of 1,577 tons per year of fresh produce is donated by Mercabarna companies to the Food Bank. 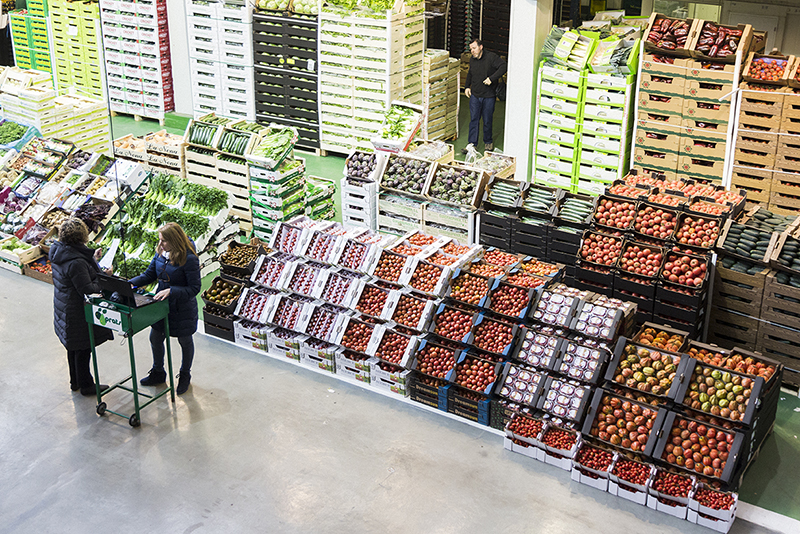 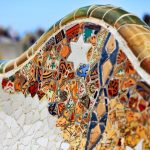 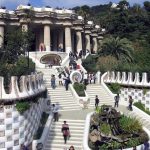 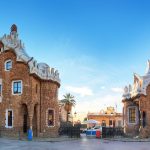 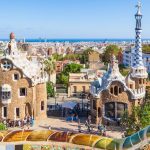 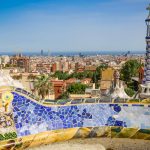 Celebration of the Barcelona model