Barcelona has become skilled at diagnosing problems but terrible at implementing solutions. There are four challenges that Barcelona knows it needs to tackle, but we still have to get around to it. These are the development of (1) a Greater Barcelona metropolitan area; (2) a Barcelona of talent; (3) a Barcelona of major projects, and (4) a sustainable Barcelona.

1. Let's tear down the administrative barriers of the city and construct the real city, the one with almost five million inhabitants that stretches from Mataró to Vilanova and is the capital of a large region that links Turin with Alicante and takes in Palma, Zaragoza and Toulouse along the way. Let’s create a city that is able to manage its own affairs, just as Greater Madrid has done since the 1960s, London since 1992 and New York for over a hundred years. A city with a directly elected metropolitan administration that develops and implements policies on mobility, housing, urban planning, promotion, environment and sends out the powerful message that Greater Barcelona, with its numerous centers and identities, is one of the very best cities in the world.

2. Let's commit ourselves to talent, to the people whose creativity, entrepreneurship, research talent, contacts, training, and investment potential move the world. We need more scientific research, more entrepreneurship, more culture, and a tax system that doesn’t put us at a disadvantage when competing against other cities, a bureaucracy that provides support, education in English, and affordable rental housing.

3. Let's be realistic: we need major projects, and the Sagrera development, the only one we have at present, is advancing very slowly. It is essential for Bon Pastor to become a new city community; for the Tres Xemeneies to be unblocked so as to open up the Maresme coast to Barcelona's opportunities; for the Vallès and Ciutadella science parks to be consolidated as centers of knowledge, and for the Zona Franca become a center of industry and Gran Via a new center of biomedicine. And why not a new Expo to modernize Montjuïc and to make our mark on the world again?

4. As one of the world's most densely-populated cities, we must put sustainability at the heart of our strategy, with mobility, city-wide improvements to energy provision, and a greening of our economy.

No more diagnoses! Now is the time to be brave and focus on making Barcelona a vibrant, global, unified city that is full of opportunity and recognized for its quality of life. Make it happen, please, and count on us! 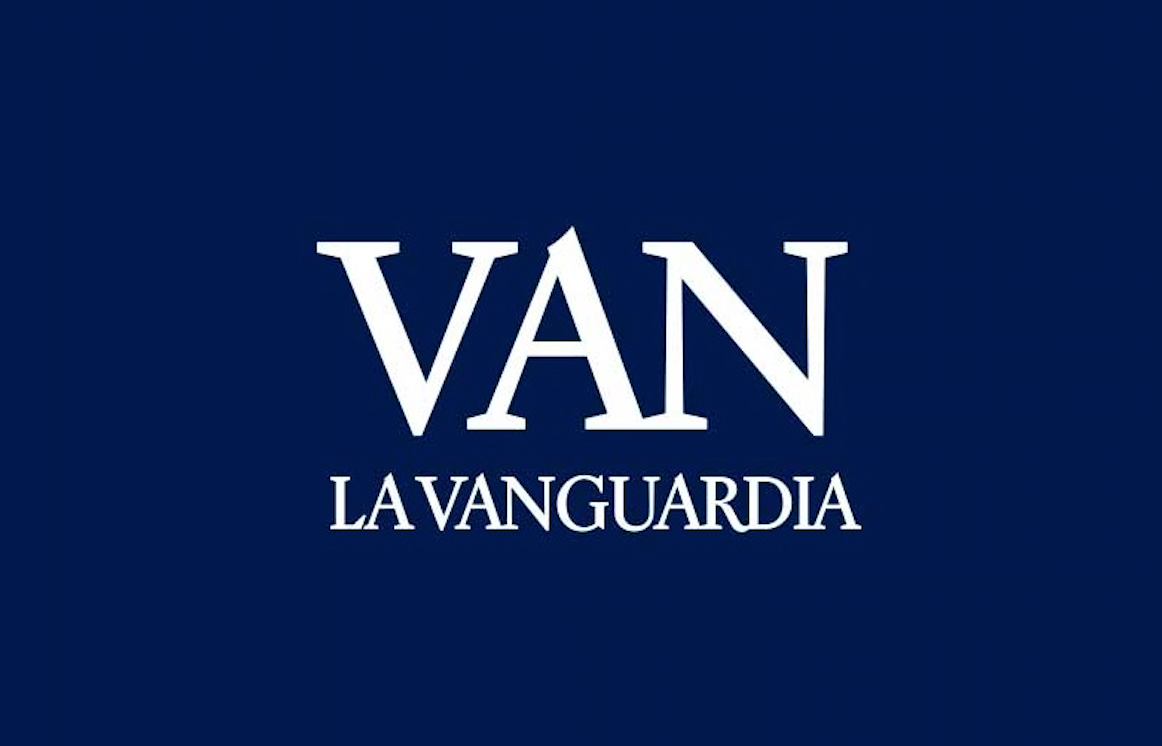 A dream that began in Barcelona

Urban design can galvanize the knowledge economy, by Ramon Gras

Let's invite talent from around the world to Barcelona, by Pablo Villoslada

Nina Kavaliova: “Barcelona has a clear commitment to innovation»