Barcelona will host the Global Public Transport Summit in 2023 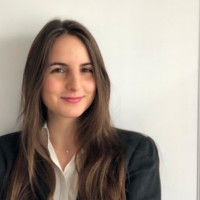 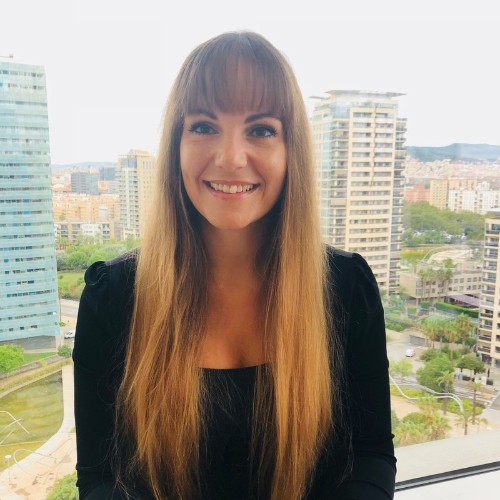 Head of Network & Community at SAP

Barcelona’s search for its own startup model

Barcelona attracts people from all over the world who come for its tourism, gastronomy, sport, culture, history, architecture, research, and its wonderful Mediterranean lifestyle. Over the last 15 years, its growing startup ecosystem has also begun to attract professionals.

In 1999, Pep Vallés, founder of the portal ¡Olé! said, "Barcelona could be the next Silicon Valley". Barcelona has made great progress since then: it is now positioned as the third best European city in which to create a startup (according to Atomico), the fifth favorite city in the world for professionals in the technology sector (according to the Boston Consulting Group) and the sixth in the world in terms of the number of companies receiving investment (also according to Atomico). Atomico), la quinta ciudad del mundo favorita para profesionales del sector tecnológico (según Boston Consulting Group) y la sexta en el mundo por cantidad de compañías que han recibido inversión (también según Atomico).

Barcelona's success in the startup and technology sector has grown steadily and has been boosted by both private organizations such as Barcelona Tech City and public bodies such as Barcelona Activa and Acció. Startup accelerators in the city and important international congresses like the Mobile World Congress have also had a major impact.

According to the experts, these achievements "have been achieved without the existence of a startup model that defines growth or establishes which sectors the city wishes to specialize in, how financing will be provided, and what kind of business model should be employed. What is missing is a vision of what we want to be and how to get there" stresses Oriol Pascual, director of IQS Tech Factory.”, destaca Oriol Pascual, director de IQS Tech Factory.

Ricard Castellet, CCO of Barcelona Tech City, explains that his institution is seeking to position Barcelona as a tech-savvy city and a technology hub. The institution has set itself four objectives to achieve this: its aims are to attract and maintain talent, establish links between universities and the business world and society, create an entrepreneurial community and ecosystem, and make an international impact.

For his part, Sacha Michaud, co-founder of Glovo, points out that this vision could be adopted by the city itself, "overcoming political ideologies and offering the city a chance for collective success through companies that are founded here and generate wealth here".

Oriol Pascual believes that in order to create a good startup model for Barcelona, KPIs should be established in sectors with growth potential. He points out that a strong economy "has a significant element of industry", while "weak economies are based on services".

Seeking its own model

Castellet is committed to the idea that Barcelona should develop its own model. He believes that Barcelona should learn from Silicon Valley and other startup hubs, but suit its own model to its own values. He stresses the need to learn from the past in order to see where the city has historically been strong, to encourage existing talent, and to take advantage from academic and business traditions in sectors such as health, retail, ecommerce and mobility

"Barcelona has a different model to that of Silicon Valley, although it learns from it and from other entrepreneurial places"

Financing is another important challenge: the founder of Verse explains that there are still economic barriers and insufficient capital for startups in Barcelona. Castellet proposes that one solution would be to promote international investment in local companies.

What is the future for the entrepreneurial sector in the city? According to experts, it will depend on whether the city promotes its strengths in such a way as to attract companies, business and talent. “A discourse is needed to accompany this vision so that successes are collective and objectives cross-sectorial" points out Pascual. "A vision shared by entrepreneurs, public administration and society will allow us to overcome political hurdles and achieve common objectives that generate pride in society", says Michaud.

The startup ecosystem in Barcelona has all the necessary ingredients for it to maintain its growth; the question is whether we will be able to work together to define common objectives and so ensure its future.

La Barcelona del Turismo: Whatever will be, will be. But always Barcelona