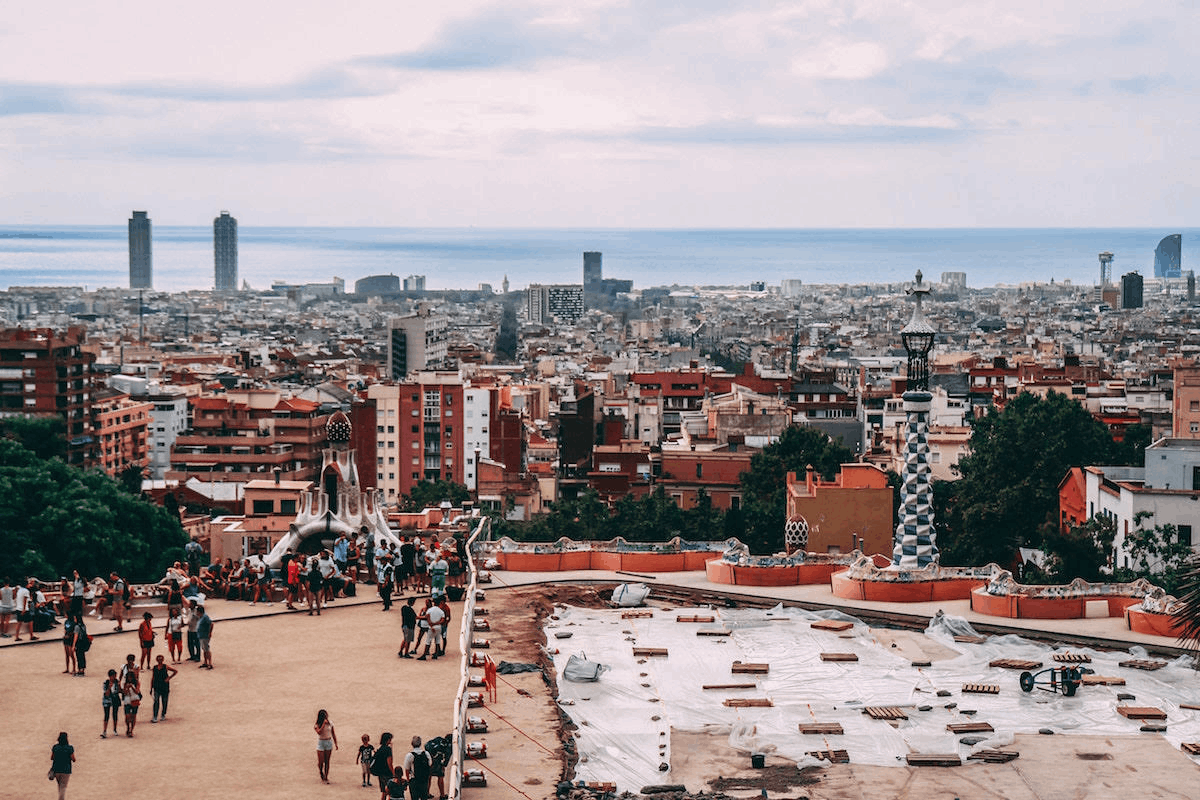 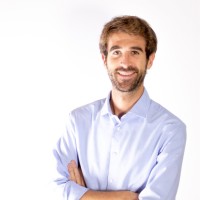 Head of Transformation and Business Operations at OYO

One of the sectors that the Covid-19 crisis has damaged most in Barcelona is the tourism sector.

Until only a few months ago, the city’s appeal, culture, gastronomy, and congresses had made it a favorite destination for travellers.

After years of growth and prosperity, the newspapers confirm the plight of the tourism sector in Barcelona. Visits have plummeted compared to the previous year, hotels have closed, and unemployment is soaring, aggravated by the economic crisis that has hit the country. It is 1993, one year after the Olympics, and its venues are no longer attracting the interest of world travellers. Nevertheless, the crisis served as a turning point and Barcelona became a remarkable success story in international tourism.

Almost 30 years later, with Barcelona among the 10 most visited cities in Europe, competing with destinations such as Paris and Rome, we are once again in a severe predicament. This time the cause is the unprecedented health crisis.

The 1993 crisis forced us to react and prompted collaboration between public authorities, civil society, and the private sector, culminating in the creation of the Turisme de Barcelona consortium, an organization responsible for promoting the city as a tourist destination. It was followed by other partnerships, such as the Fira de Barcelona.

These efforts put Barcelona on the map: 12 million tourists visit the city every year and contribute almost 12% of the annual wealth generated in the city. Barcelona has also established itself as a business destination, with 400 congresses a year attracting 2.5 million visitors, including the Mobile World Congress and Alimentaria.

"The sector's impact goes much further, leaving its mark on the cultural, educational, scientific and sporting offering".

With hotel occupancy close to 15% and with many hotels on the verge of closure, Barcelona needs once again to rescue a key sector for its economy. However, this is about much more than simply recovering the same number of tourists as before. The city faces a range of new challenges. In a global context in which there are so many destinations competing for a growing number of tourists, the city needs to foment public-private partnerships and to reinvent itself in order to boost its appeal for high-quality tourism. All this is a very different scenario from that of post-92 Barcelona.

The decades that followed the Barcelona Olympic Games encourage us to be optimistic about the disconcerting scenario in which we find currently find ourselves. If we managed to recover then, we must be confident that we can recover now.