Imagine: a center of innovation for entrepreneurship 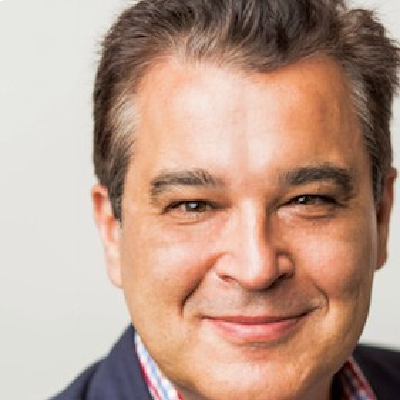 Vice President of Strategy and Operations for Cisco Systems in Asia, responsible for the multinational's business development in the region

Isolation and social distancing measures were decreed in Singapore immediately after the appearance of the first case in January. All cases were traced initially, so there was considerable freedom of movement until April, when an almost total lockdown was imposed following the appearance of cases unconnected with existing outbreaks. This phase lasted until mid-June, when the pandemic was brought under control. The government has provided free re-usable masks, whose use is mandatory. It is also mandatory to register with your mobile phone before entering any location to facilitate tracking and to have your temperature taken. Citizens are also constantly updated of the situation via WhatsApp. The result is that with a population of 5.7 million inhabitants, there have been 55,000 cases in Singapore and only 27 deaths.

Unfortunately, Barcelona—and Spain in general—have been viewed with dismay, due to their inability to control the pandemic and the impact on the economy, particularly on tourism. The media have reported on a city that has no tourists as a result of lockdowns due to fresh outbreaks and, more recently, because of restrictions imposed by other European countries. People have been reported to have ignored recommendations, for example, on the weekend when 400,000 vehicles left the city despite requests not to leave. There have been numerous pictures of crowds on the beach or people walking around without masks or with masks under their chins. The lack of unity between the Catalan and state administrations in managing the crisis has also been highlighted.

In the absence of a vaccine, it is now time to apply rigorous and effective measures: testing, tracing, isolation and distancing, no matter how annoying they are. When people say this is possible in Asia because of the supposed culture of obedience to authority, I usually mention the 6,600 heavy fines that have been imposed and the 140 foreigners expelled from the country for breaking the rules to control Covid-19. This is no joke; health, our economy and the Barcelona brand are on the line. We need to shift our economic model towards industries with high added value in technology, science and culture by promoting and supporting the creation of companies with global ambitions. The city has shown for centuries that it has the capacity to reinvent itself. It is time to do so once again.

We mustn't fall behind with our research, by Alejandro Sabal