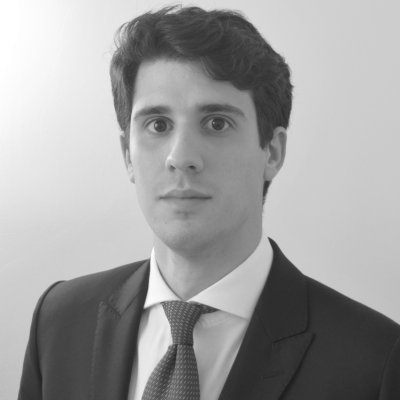 Consultant for public and private organisations and non-governmental organisations at EDGE Strategy AG. Resident in Switzerland and trained at Pompeu Fabra University and Sciences Po Paris.

Swiss cities are very different from Barcelona in demographic and socio-economic terms. This has obviously helped in the management of the crisis, but the quality of its health system and the agility of the institutional response have also played a key role. The health crisis has been a test of leadership for institutions and representatives everywhere, but so far it seems that Switzerland has passed with flying colors. The economic impact, however, is having a disproportionate impact on gender equality and other social inequalities—in Switzerland as in other countries. Despite the economic situation, the law requiring the country's companies to measure their gender pay gap came into effect last month.

Media focus has shifted from the situation in Italy in the early days to the fresh outbreaks now occurring in cities like Barcelona. The main concern is the economic burden that the pandemic may leave on a city as dependent on tourism as Barcelona and the resulting increase in inequality. We should also remember the regional divide. If the pandemic has made anything clear, it is the division between north and south in Europe, which is revealed particularly clearly in countries like Italy and Spain and has influenced the view of the crisis from Switzerland. We are talking about Barcelona, however, a city with a unique reputation that has been little affected by the crisis.

The agreement on the European recovery plan represents a major milestone for the European Union. Apart from post-pandemic recovery, the resources freed up within the "Next Generation EU" framework are earmarked for investment in digital transformation and sustainability. Help will come from the enormous potential of Barcelona's digital and entrepreneurial ecosystem combined with the influx of European resources. We will have to ensure these resources are well-implemented and encourage public-private partnerships, but the great struggle will be dealing with inequality. For this reason, measuring inequalities will be more necessary than ever, as this is essential when identifying the impact of COVID-19 and prioritizing our investment policies effectively.

This is no joke, by Fernando Gil de Bernabé

'The crisis has revealed nothing new', by Andrés Luther