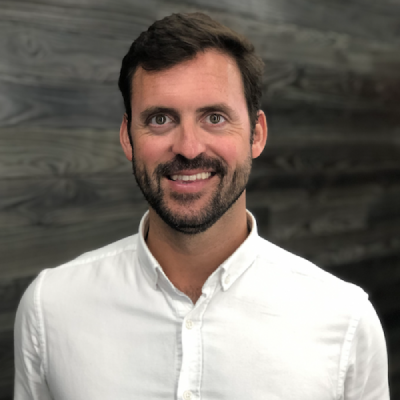 Originally from Barcelona, Pepe Agell has now lived in San Francisco for 12 years. He is one of the driving forces behind Chartboost, a leading company in mobile app advertising.

What would you highlight about San Francisco's management of the crisis?

Despite being one of the largest international transport hubs in the country, at the time of writing there have only been a total of 31 deaths in San Francisco County (population 900,000), just one per day. Forecasting and training have been essential for controlling the spread of the virus. San Francisco, which has many migratory links to China, had been tracking the evolution of the virus since the outbreak in Wuhan and had established emergency centers. A state of emergency was declared on February 25, long before other American cities. Many companies began implementing work-from-home policies from that point on, so by the time "Shelter-in-Place" was declared, most of the population was already well aware of the risks.

How has Barcelona's handling of the crisis been viewed in Florence?

The United States press has not generally looked kindly on the Spanish authorities' management of the crisis. They have highlighted the government’s poor preparation, the lack of medical equipment in hospitals, and the large number of leading figures and members of congress who have suffered from the disease. As for Barcelona, some articles have highlighted human stories arising from the lockdown (such as the Stay Homas group) and the heroism shown by medical personnel who have done their work under highly risky conditions. In the last few days, with the beginning of the de-escalation, the US press has talked about the crowds on the beaches or on avenues like Diagonal, as well as some of the labor conflicts prompted by workers who don’t think their working conditions are safe in the current context.

I am sure that this pandemic will bring changes in the way we live and work. Adapting is not easy, and, unfortunately, people and businesses are finding it hard to make the change. I believe that, once again, Barcelona has an opportunity to stand out as a creative city with its characteristic solidarity. The pandemic is accelerating the adoption of teleworking and new online business models (e.g. in education, culture, health, entertainment and business). In a world where the physical office is becoming less important, many people are rethinking where they want to live. Barcelona may emerge strengthened as a talent base for international companies in sectors that are flourishing due to new working habits. We therefore need investors, foreign talent, and positive tax policies for entrepreneurs, as well as better treatment of stock options, which are a key component of remuneration in startups.