Tokyo and its Olympic social awareness, by Jorge Calvo

Art and culture are palpable in every corner of Barcelona. Numerous institutions put them at the forefront of new developments and they are now considered part of the city's DNA.

One such institution is the Fundació Vila Casas, a hybrid foundation that is in a class of its own.

The foundation was created at the end of the 1980s in order to give support to social and health research. At the end of the 1990s it decided to broaden its horizons and work to conserve art and architectural heritage, a mission that has grown in importance over the years. In fact, while continuing to work in the field of health, the Vila Casas Foundation now has three contemporary art museums and a large space for temporary exhibitions.

Below we explain how these two very different fields have been combined and supported over the last twenty years.

1. Thinking “outside the box”

The unusual history and fame of the foundation is down to its founder, Antoni Vila Casas. His interest in healthcare originated in his training as a pharmacist and work as a major pharmaceutical entrepreneur. But it was his passion for contemporary Catalan art that led him to refurbish the modernist building Casa Felipe in Barcelona's Eixample district in 1998, now the headquarters of the Vila Casas Foundation.

The foundation has played a crucial role in the dissemination of Catalan art and is committed to the idea that tradition, culture and language are the cornerstones of Barcelona's identity. The foundation has never abandoned the field of healthcare, however, and currently provides opportunities for dialogue between health professionals, the media and society. 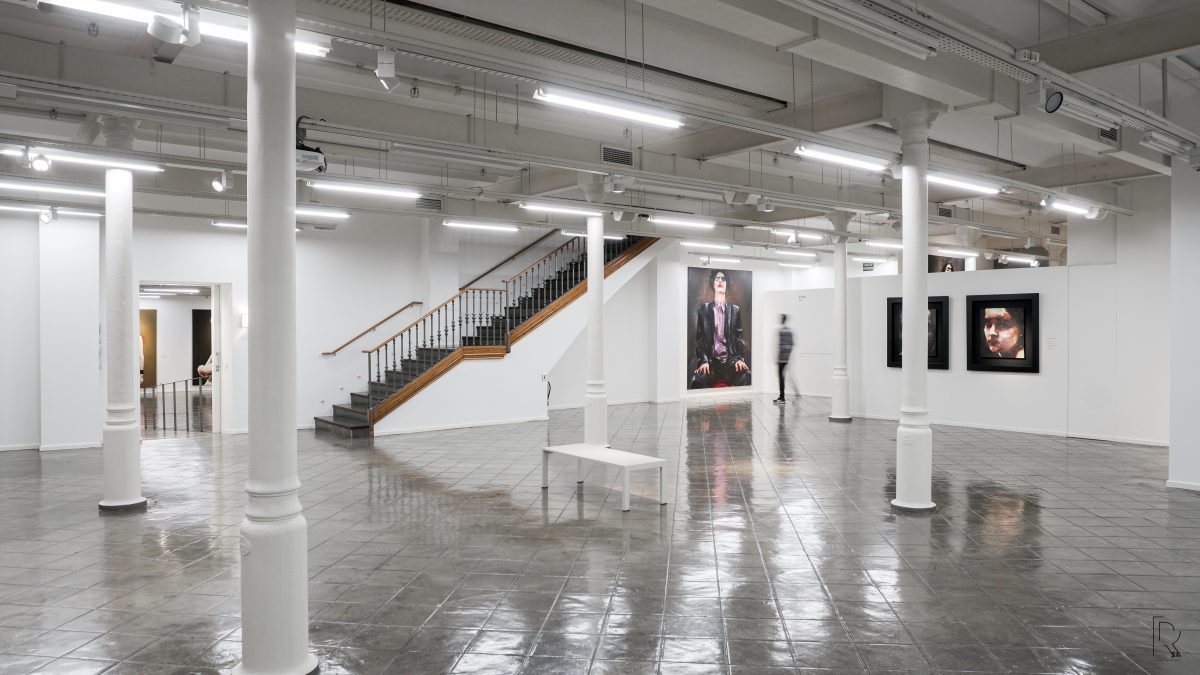 2. Much more than spaces for art

At a time when few people thought of giving a second life to industrial buildings, the foundation made the renovation of old spaces its hallmark, converting into them into places in which to enjoy Catalan culture.

Since then, several spaces have been given this second chance, five of which are described below:

The Fundació Vila Casas has gradually gained national and international recognition for its museums for photography, painting and sculpture, museums that give life to the history of art. 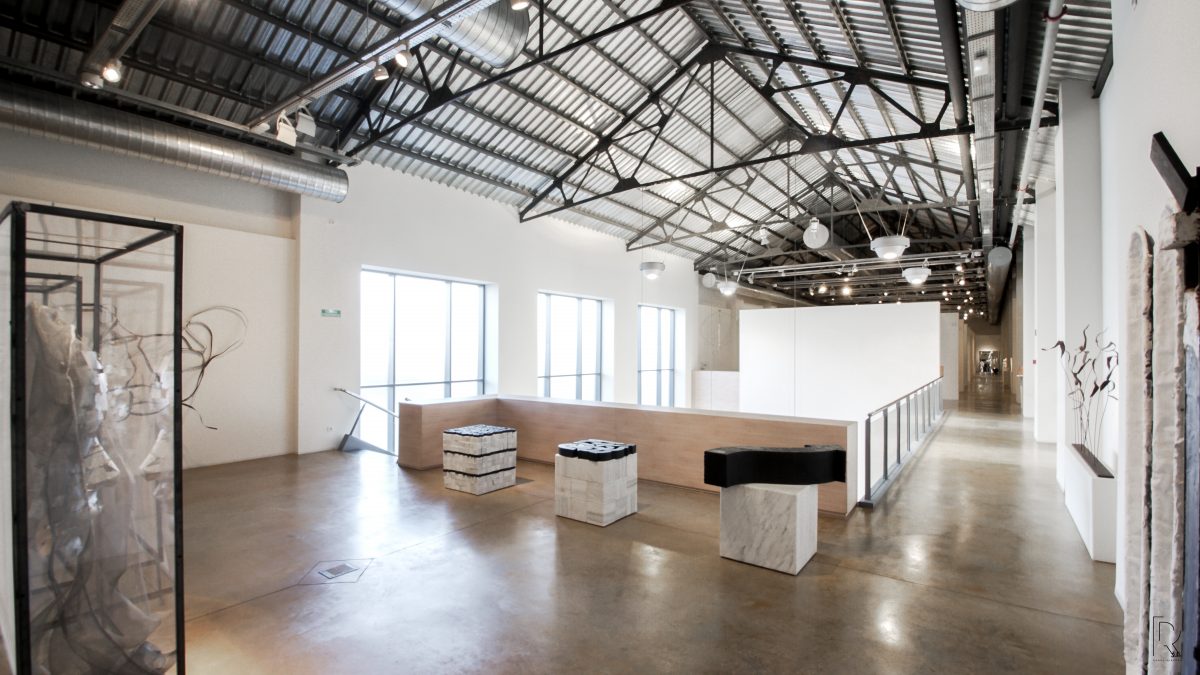 Over the years, the foundation has received awards both for its work in art and culture and for the conservation of architectural heritage. These include the Creu de Sant Jordi awarded by the Generalitat de Catalunya in 2016; the nomination of the Can Framis Museum for the EU Prize for Contemporary Architecture, Mies Van der Rohe; the First ACCA Art Critics' Prize for the best initiative, and the National Cultural Heritage Award in 2009.

Proof of its open-minded and multidisciplinary character, the foundation has been able to adapt to developments in the world of art and architecture, while the city has benefited from a highly significant legacy. 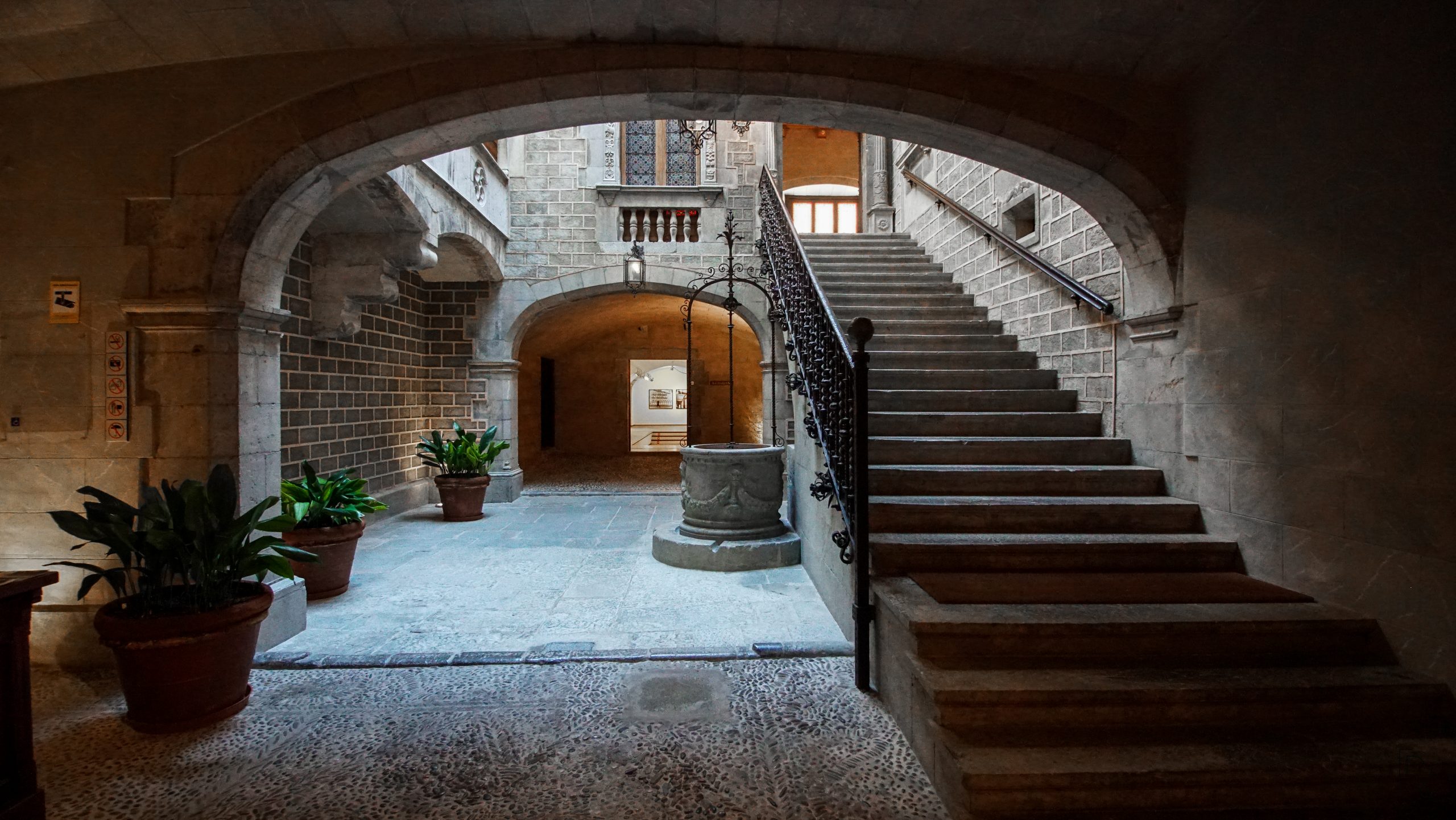 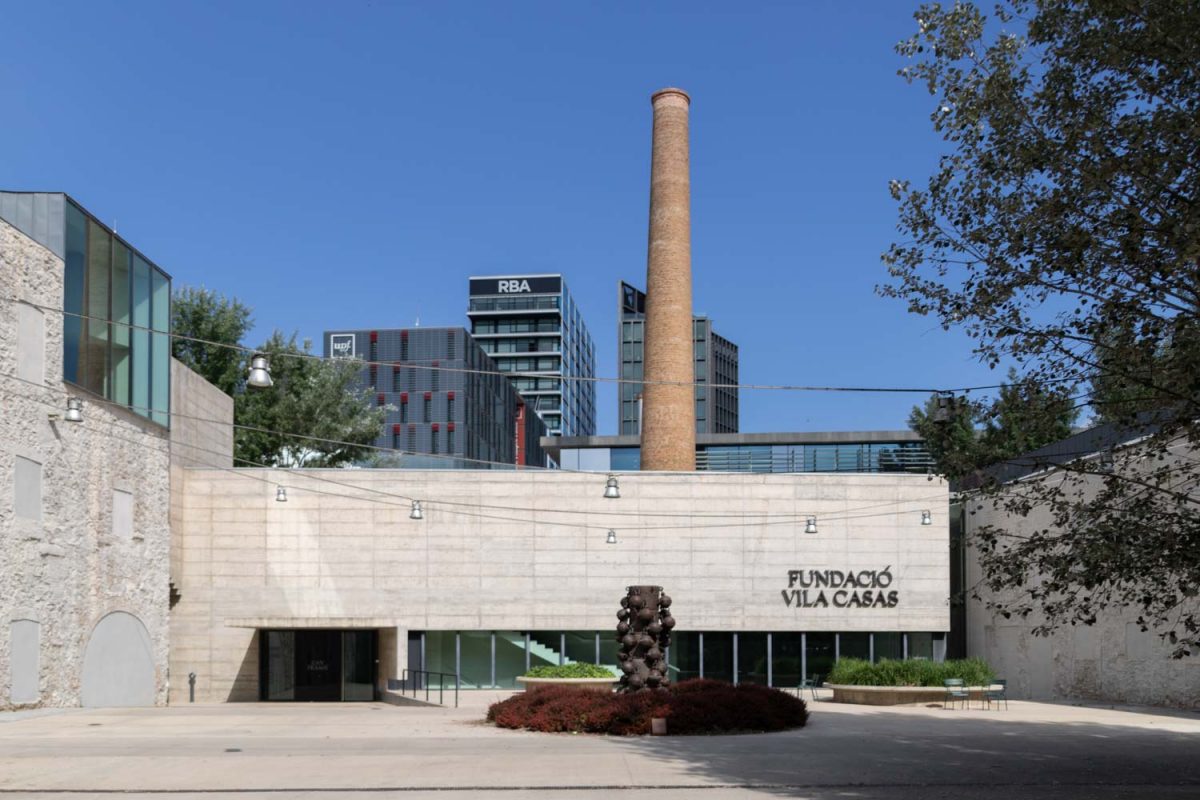