Industry in Barcelona after Covid

Every day two “unicorns” are created somewhere in the world. Barcelona, which already has two unicorns, is one of the 170 cities capable of generating them and helping them to grow, but its achievements are still far from those of cities like London, Paris, and Berlin.

Now more than ever, our economic recovery requires a high degree of collective ambition. Barcelona needs to consolidate its position as a city that has entrepreneurs capable of transforming the economy and creating jobs, social cohesion and added value. In collaboration with CaixaBank DayOne and with the methodological support of IESE, Barcelona Global has recently completed the second Barcelona Global Scale-Up Monitor. The study identifies the strengths and weaknesses of Barcelona’s scale-up ecosystem and sets out the measures needed to consolidate its international position.

Barcelona has a good basis for growth: the start-up ecosystem makes Barcelona a good location for new companies and the city enjoys good quality of life. However, taxation is still seen as an obstacle to investment; the administration is not seen to be encouraging entrepreneurship; and difficulties in accessing investment and attracting talent are perceived as obstacles to the development of the ecosystem.

Below we set out 8 of the main challenges faced by Barcelona:

The timing could not be better, as the Scale-Up Monitor coincides with the Spanish Government’s publication of the Draft Bill for the Promotion of the Startup Ecosystem, which includes many of the Barcelona Global’s proposals.

Drawn up with 13 law firms on the basis of the conclusions of the first Scale-Up Monitor, the proposals were collected in a document entitled “Reform of Spanish taxation in order to encourage start-ups” that was presented to the Spanish and Catalan governments and the Barcelona City Council.

Although the draft project is a significant step forward, Barcelona Global considers that is not ambitious enough and so we will present proposals in the coming days that tackle the attraction of talent and the improvement of Barcelona as a start-up hub.

There are three key proposals:

Not only do these proposals aim to place Spain on a competitive level with United Kingdom, Switzerland, Belgium, Holland and France, they also aim put them on the same footing as Portugal, Italy and Greece, which have recently incorporated ambitious fiscal measures that enable the creation and growth of startups and help to attract talent. 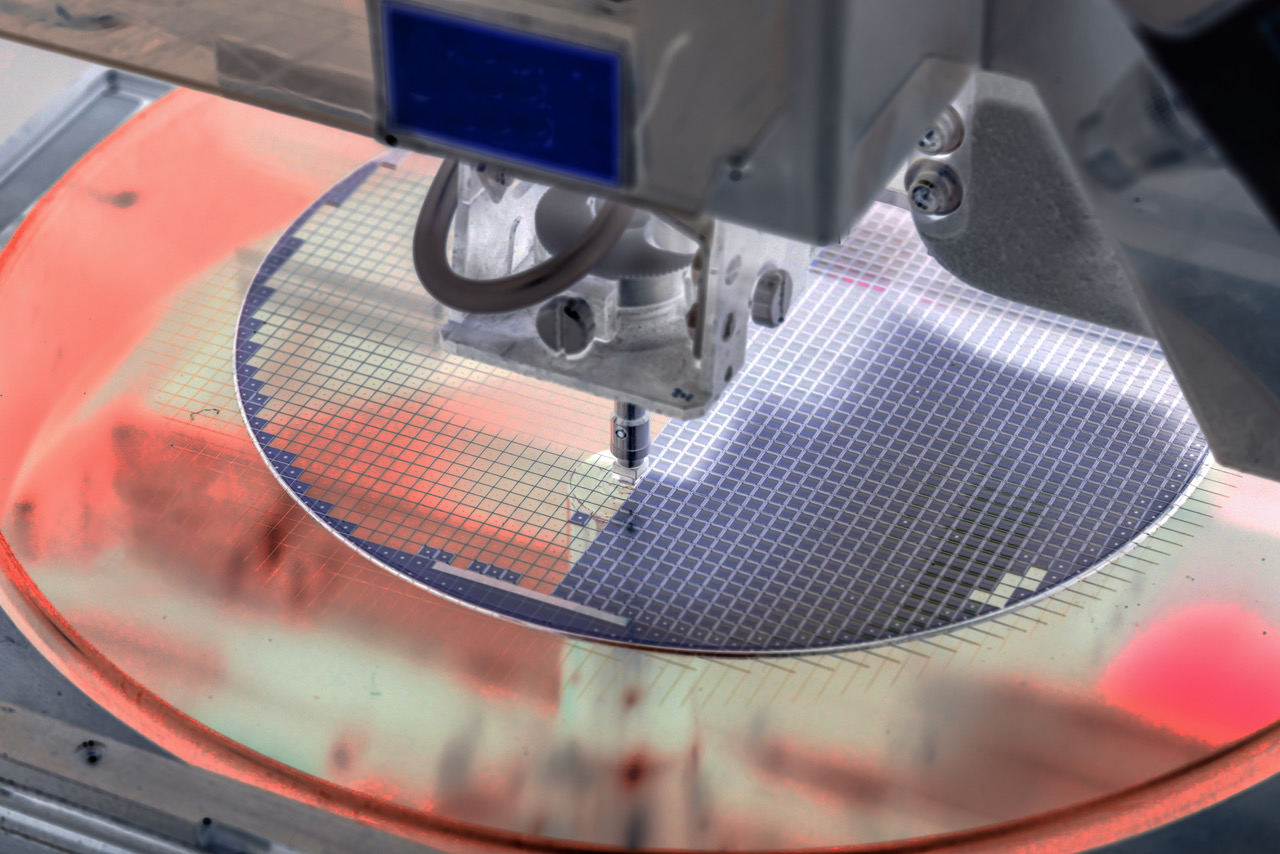 Scale-ups are innovative start-ups that have already reached a certain size and are growing rapidly. Our report was compiled with the participation of 57 scale-up founders in the city that have received at least one million euros in funding from professional investors.

Importantly, 95% of the scale-ups surveyed have plans to take on new employees in the next 18 months, and 32% of them believe they will employ more than 30 people each.

These companies also demonstrated a very high degree of resilience during the Covid-19 crisis: 59% saw sales remain level or even increase during the pandemic and 29% have had to hire more people to meet increased demand. 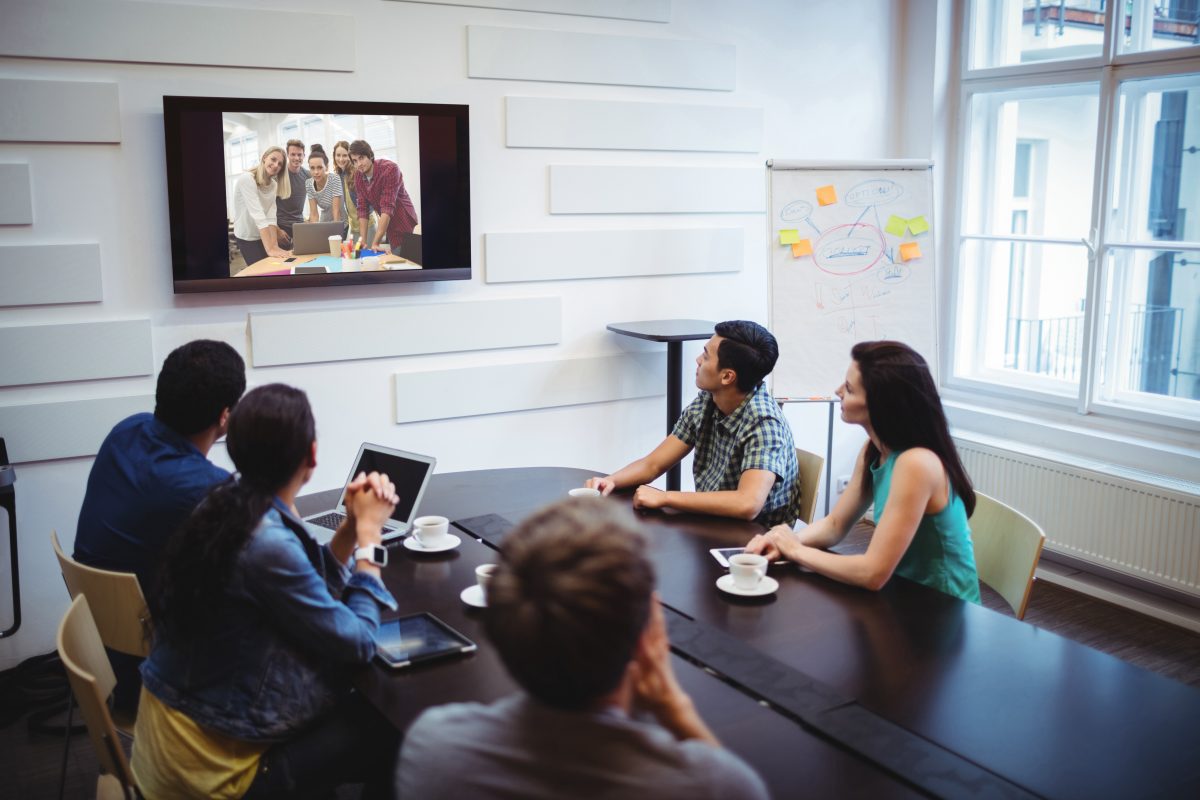 If you want to know the latest English news about Barcelona and the people who bring it to life, sign up to our Blog.

The future of mobility in Barcelona: a broad metropolitan agreement

Barcelona's opportunities in times of Covid-19