The many museums, foundations, and stadia on Montjuïc make it one of the cultural highpoints of Barcelona.

Overflowing with history and with unbeatable panoramic views, Montjuïc is one of Barcelona’s iconic destinations. Packed with attractions and a symbol of the 1992 Barcelona Olympic Games, a visit to Montjuïc is essential for tourists and locals alike.

Montjüic was home to two most important events to be held in the 20th century in Barcelona: the Universal Exposition of 1929 and the 1992 Olympic Games. Since then, the many museums, foundations, and stadia on Montjuïc have made it one of the cultural highpoints of the city.

For this reason we would like to suggest 8 things you must do on Montjuïc.

1. Montjuïc Castle: To enjoy one of the most spectacular views of Barcelona and visit a historical monument at the same time, Montjuïc Castle has to be your first stop. Built in 1640 but demolished in the 18th century, a new fortress was built that functioned in the 19th and 20th centuries as a military prison. In 1960, it was ceded to the Barcelona City Council and is currently run by Advanced Leisure Services. Now home to the Military Museum and the Museum of Comics and Illustration, the castle often hosts cultural activities. 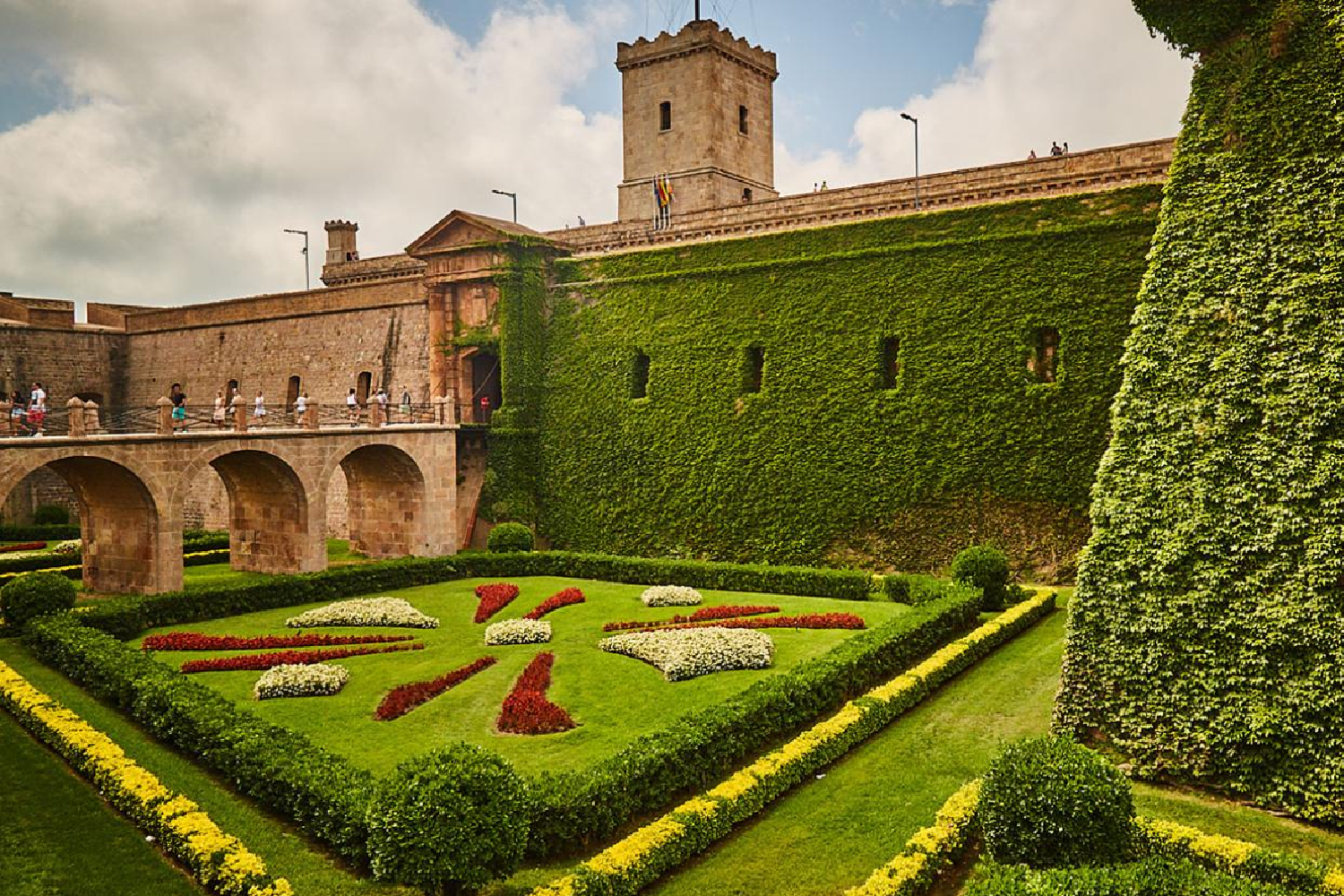 2. Montjuïc Cable Car: One of the most original and fun ways to get the top of Montjuïc and visit the castle is to go by cable car. For many years, the Montjuïc Cable Car has been the best way to discover the charms of Barcelona. The cable car climbs directly to Montjuïc Castle, passing through the most impressive gardens and viewpoints in the city. Despite its name, it is not really a cable car at all, but a gondola lift.

3. Montjuïc Olympic Ring: Built for the 1992 Olympic Games, the Lluís Companys Olympic Stadium, the Palau Sant Jordi, the Bernat Picornell Swimming Pools and the extraordinary Telecommunications Tower built by Calatrava are all part of the city’s striking Olympic Ring. The spaces currently host a wide variety of competitions, shows and concerts. 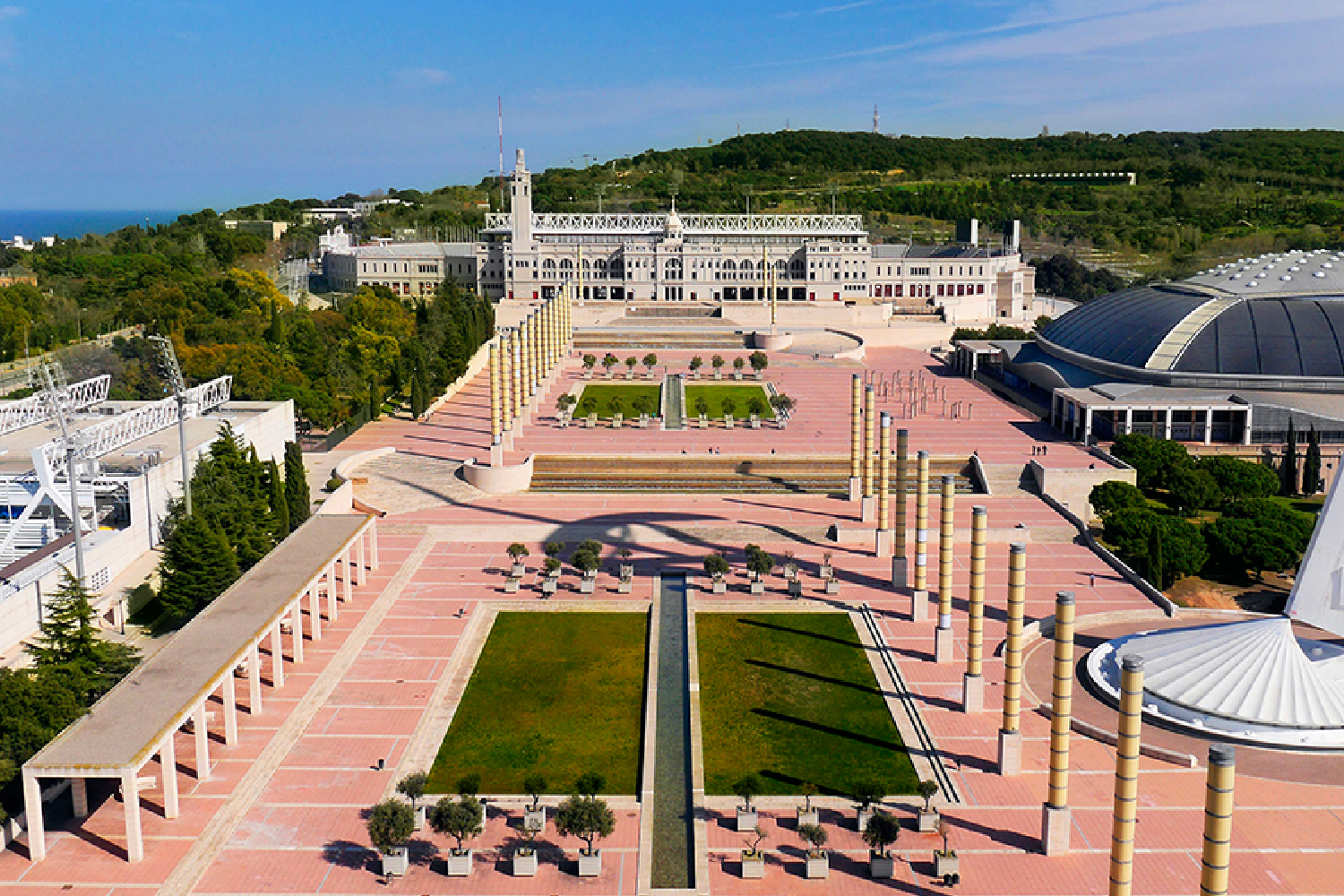 4. Museu Nacional d’Art de Catalunya: Also known as the MNAC, this world-beating museum has 250,000 works and houses a collection of Romanesque art that is considered one of the most complete in Europe, as well as works by Fortuny, Casas, Rusiñol, Picasso and Gargallo.

5. Fundació Joan Miró: The Fundació Joan Miró also perches on the side of Montjuïc. The museum currently houses some 14,000 works, including paintings, sculptures, textiles, ceramics and drawings by many artists, not only those created by Miró. Built in 1975 by Josep Lluís Sert, this is one of the few museums designed specifically for the work it would house. Its objective? To promote knowledge of contemporary art.

6. CaixaForum: Shifting our focus from museums to a cultural and social center, CaixaForum seeks to ensure that art can be enjoyed by all audiences, old and young. To do so, it employs initiatives such as workshops, shows, exhibitions, conferences, etc. Want to surprise the little ones and learn something new at the same time? This is ideal for all. 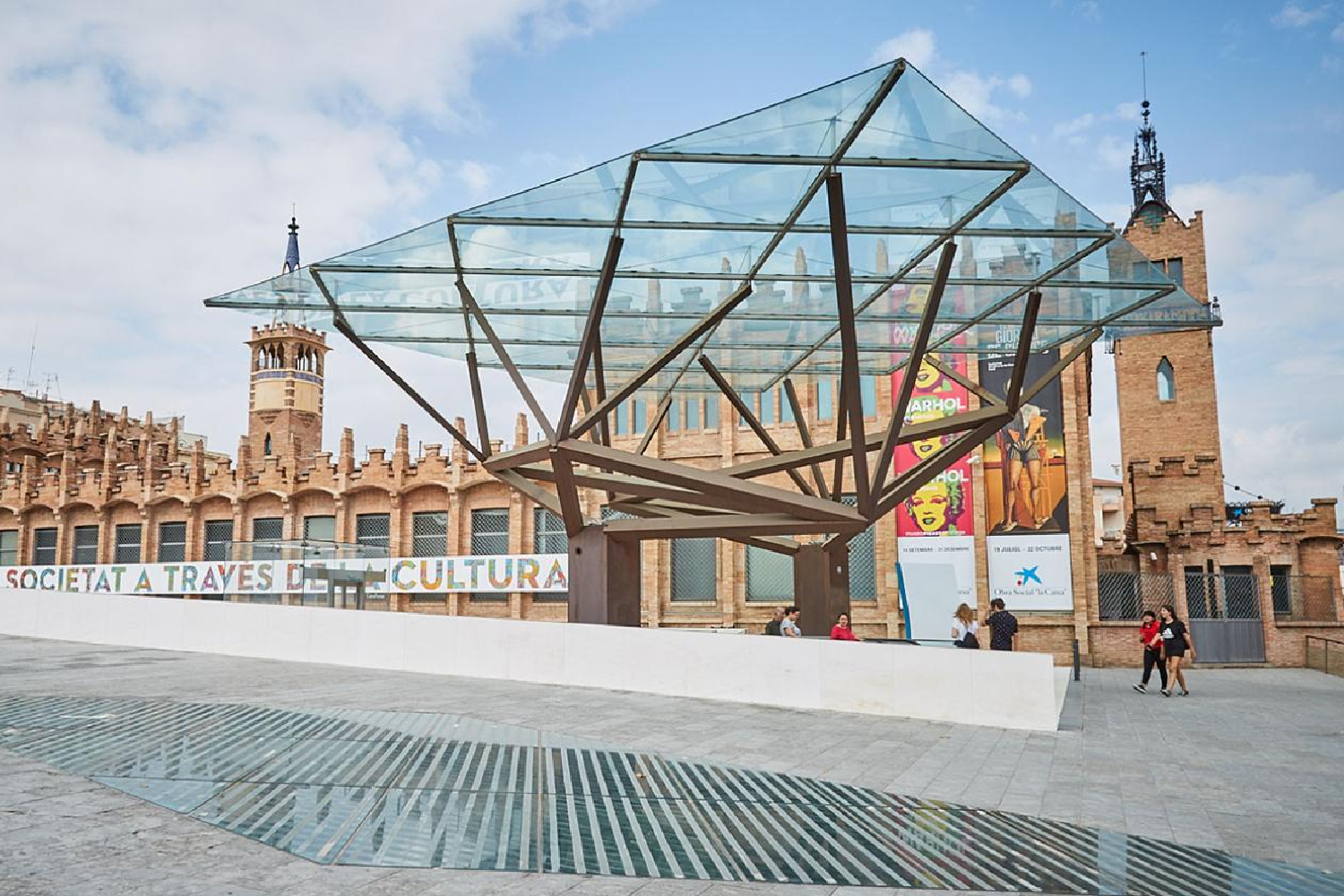 7. Poble Espanyol: The Poble Espanyol(Spanish Village) is an iconic corner of Barcelona that has been used in numerous different ways. It was built for the International Exhibition of Barcelona in 1929 in order to showcase the essence and architectural and cultural heritage of Spain. It is currently a multifaceted space made up of examples of buildings from throughout Spain that hosts craft fairs, contemporary art exhibitions, music shows, concerts, festivals, and gastronomic events.

8. Montjuïc Magic Fountain: A spectacle of light and water that leaves no one indifferent. Also built for the 1929 International Exposition, it is the main element in a light and water display that illuminates cascades and fountains to a background of music. The Magic Fountain has about 7,000 million possible combinations of water and light and provides a unique spectacle that hypnotizes the public. A great visit for the little ones!

Whether you are new to the city or a local, Montjuïc has a huge number of cultural and social attractions to discover and enjoy. Now is a good time to get moving again and to enable the cultural sector to rise like a Phoenix once again after the Covid crisis.

Urban design can galvanize the knowledge economy, by Ramon Gras

Let's invite talent from around the world to Barcelona, by Pablo Villoslada

Nina Kavaliova: “Barcelona has a clear commitment to innovation»

Five ways to enjoy an unforgettable Christmas in Barcelona