James Sharpe: «Barcelona should be fully committed to science and research»

Are you a remote worker looking for an exciting new post-COVID base?  Barcelona should be top of your list for remote jobs says Chené Koscielny who has been homeworking in the city for a year.

I may have been lucky – but my experience has been very positive – particularly in the digital marketplace.  The digital scene is buzzing and offers many opportunities to English speakers of all ages, whether you speak Spanish or not. We’re not only talking about young techies and digital nomads who move around, but remote workers in any industry, of any age and at any level, keen to settle in a new environment.

In my experience, this is in sharp contrast to Geneva, Switzerland. I lived there for 5 years and eventually started my own company for lack of other opportunities. – Particularly for foreigners, even though I speak French and German.

Barcelona offers opportunities, a fantastic lifestyle and is very welcoming to foreigners – unlike Paris, for example, in my experience.

Becoming one of the world’s top cities for remote working or ‘teletrabajo’ – is one of the big future opportunities for Barcelona post COVID.

The percentage of workers permanently working from home worldwide is expected to double in 2021, according to a survey from Enterprise Technology Research (ETR) quoted in Forbes Magazine.

Barcelona is ideally placed to capitalize on these shifting work patterns to attract international talent, as well as overseas companies looking to employ a more affordable workforce. 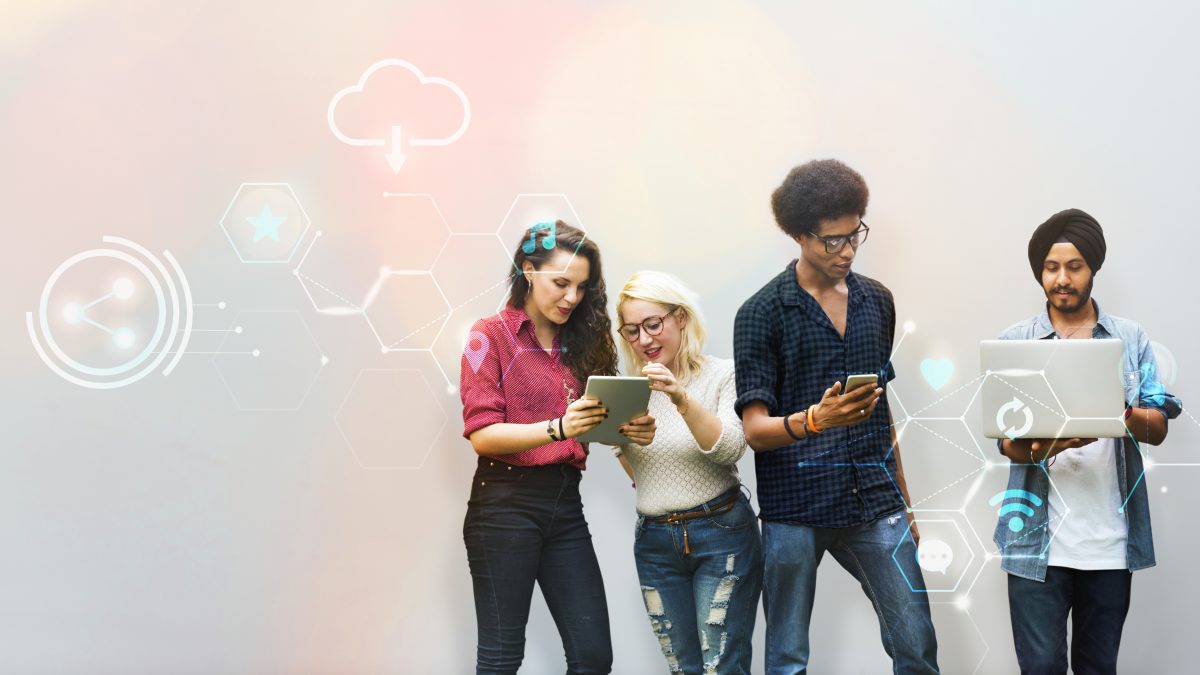 Why Barcelona is one of the coolest remote working hubs

Barcelona has long been popular with digital nomads – people who make money online and like to roam the world – because of its vibrant start-up ecosystem and tech culture.

However, post-COVID – Barcelona also has the potential to attract remote workers in other industries, including senior talent from around the world. Unlike digital nomads, these workers don’t move around as much but are keen to settle and integrate, whilst working for a company in the US or UK, or elsewhere. They also include entrepreneurs, attracted by accelerators and a culture of innovation.

Barcelona has great connectivity with other world cities – during normal times – so hopping on a flight for a meeting in Europe, or even the US, is no problem  – should you tire of Zoom

At around 24 mbps the WIFI is great and you’re likely to have a stable connection whether you’re on the beach, on a train, or working from a street café

The city’s metro and bus system runs smoothly, at least in the inner city, and taxis are relatively cheap and easy to come by. A taxi to the airport from central Barcelona costs around 30 Euros and you can get to most places in the city for around 10 Euros or less. 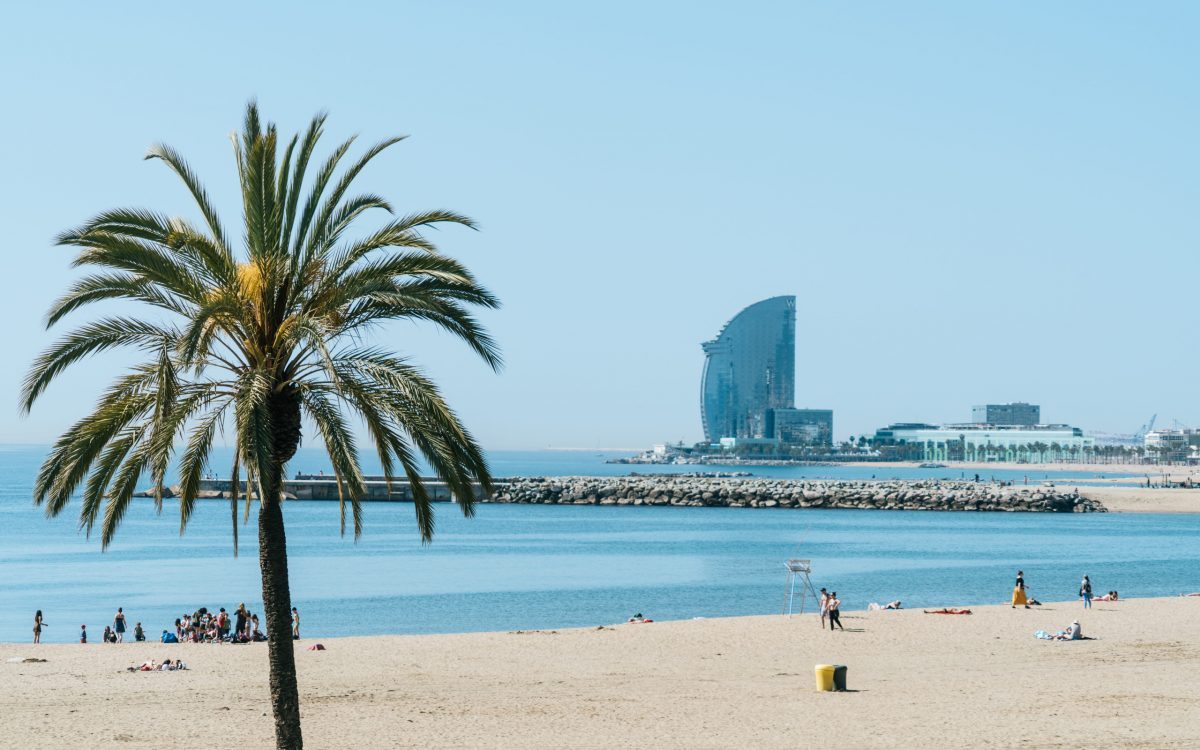 Since I’ve moved to Barcelona – even during the lockdown in 2021 – I feel as if I’m on permanent holiday. I mostly work from home and join the team at a co-working space rented by my US company twice a week.  I love the flexibility which means I get to play padel or tennis before work some mornings, walk the dogs in the mountain and get to end many beautiful sunny days with a walk on the beach or drinks in a café. To me, this is as near to the perfect work-life balance as I can imagine.

Moreover, the weather is glorious all year round – though very hot in August, when everyone flees the city to spend time on the beach along the Costa Brava.

It has to be said, though, that salaries in Barcelona are woefully low compared to other world cities – so you ideally want your paycheck to be in dollars or pounds. Your money will go a lot further every month as the cost of living in Barcelona is comparatively lower than London or Paris for example, except for accommodation, which is on a par with other world cities.

Also, I found a part-time position for a US company via LinkedIn within months of arriving in the city. Barcelona Global offered me contract work, which culminated in my current role as Director of the International Talent Monitor and I have also been approached for other roles.

Barcelona is teeming with co-working spaces – such as the 22@ area in Poblenou – for techies and start-ups. It’s right on the beach and known as Barcelona’s Silicon Valley.

To illustrate, my company’s co-working space is in Gracia, one of Barcelona’s trendiest neighborhoods from where we can easily pop into a quirky restaurant for lunch or a bar for an apéro after work and you can walk to anywhere in the city. The team are all internationals, many of whom have lived in Spain for a few years. 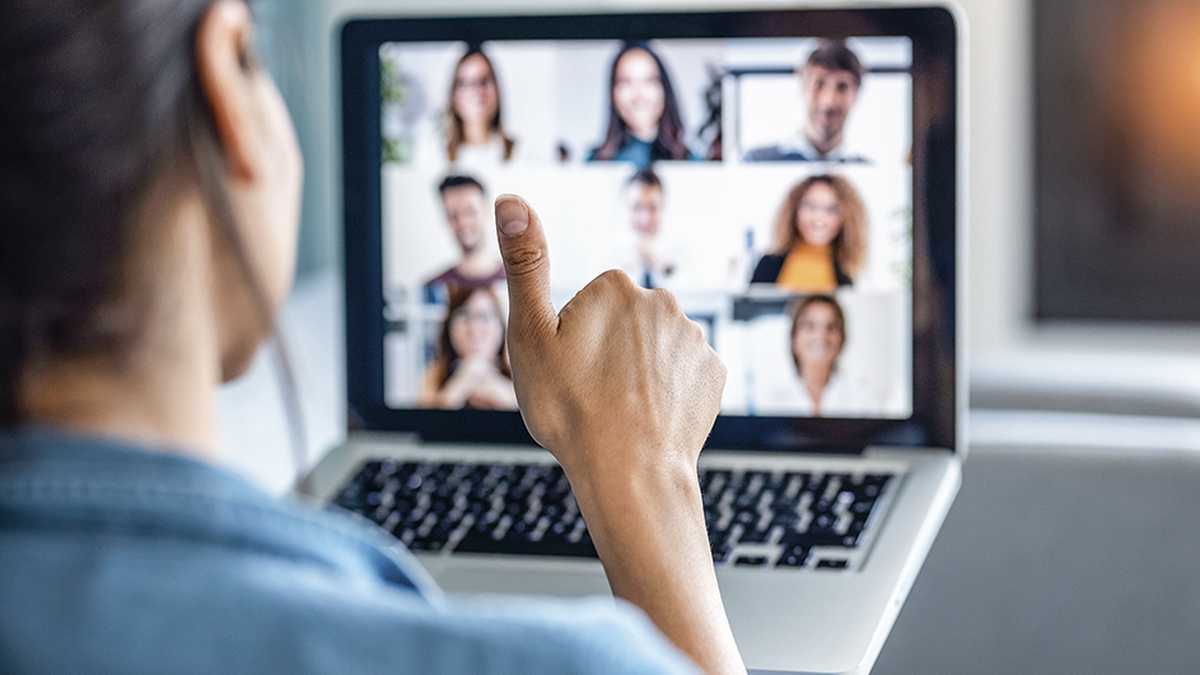 Again, this has been my own experience and not everyone may agree – but I have found locals much more open and welcoming of foreigners than any of the other big cities where I’ve lived.

Also, read our posts about networking opportunities and how to make friends in Barcelona.

Post-Covid – there will hopefully be opportunities again to watch big-name players during local basketball or football games.  If you’re into sports and fitness, you’ll love the sporty outdoor culture – and chances to be active from playing volleyball or exercising on the beach to top-quality sports clubs and hiking or cycling in the mountains.

No city is perfect, of course – and apart from low salaries there are other drawbacks such as major administration hassles when you first arrive and you absolutely need a willingness to learn some Spanish, maybe even a few words in Catalan, if you want to integrate, but this could also be seen as a plus depending on your point of view.