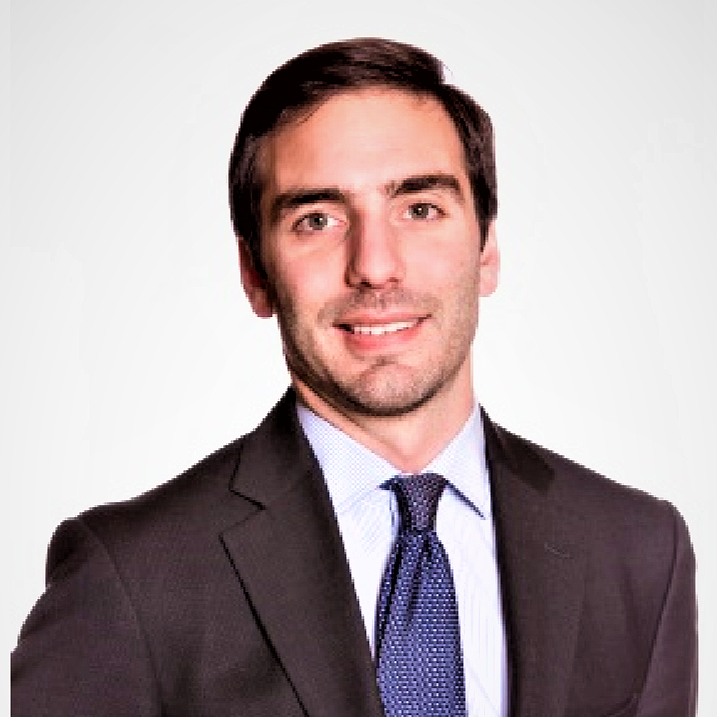 Board Member at Andbank 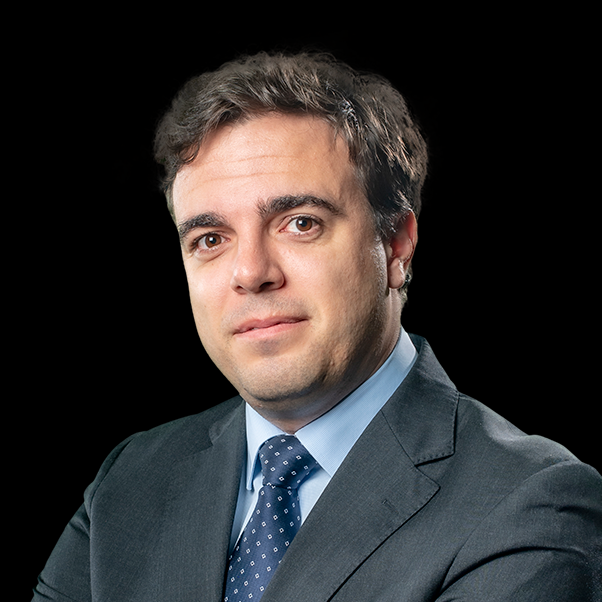 In 1944 Franklin D. Roosevelt sent a letter to the director of the now defunct Office of Scientific Research and Development asking him what science and technology could do to ensure the well-being, economic prosperity, and national security of the United States. A few weeks ago, recalling this missive, Joseph R. Biden, Jr. asked the president and founding director of the Broad Institute of MIT and Harvard for his views on five specific questions that he considered essential for ensuring that the United States continues to harness "the full power of science and technology on behalf of the American people." His questions related to healthcare, climate change, technological leadership, equality, and the long-term preservation of science and technology.

On January 22nd, within the framework of the Barcelona 2040 program, Josep M. Ganyet put these same questions to Osmar Polo and Ferran Serrano, from T-Systems; Enric Delgado, from IBM; and Enrique Santiago, from Telefónica. But this time the questions related to Barcelona. These are their answers:

The technology sector “has ceased to be invisible” as a result of the the pandemic, noted Enrique Santiago. Thanks mainly to the technological infrastructure, teleworking worked effectively during lockdown (by reducing contacts and slowing down the transmission of the virus) and continues to work today.

Enric Delgado and Osmar Polo also mentioned specific technology-related initiatives set up to fight against COVID-19. These include the COVID-19 High Performance Computing Consortium—an initiative prompted by a Spaniard, Dario Gil—that connects the most powerful computers in the world to help in the fight against the pandemic and the Corona Warning App that tracks positive contacts.

The technology sector is acutely aware that it also needs to be sustainable. Enric Delgado pointed out that his company's five annual challenges are specifically related to sustainability. And this is no coincidence. By 2030, 20 % of the world's energy consumption will come from the digital transmission of data via computers, cell phones, and other devices. In other words, artificial intelligence is everywhere and consumes substantial resources. As Enric Delgado also pointed out, the industry must strive to reduce this consumption (for example, by improving hardware to so it can be used more efficiently).

Barcelona has become the technology capital of Spain and one of the main European centers of technology, comparable to cities such as London and Berlin. The creativity and inventiveness of those working in Barcelona and their excellent links with other countries have led companies such as T-Systems and Wayra (Telefónica) to establish their innovation centers in Barcelona.

Barcelona has all it needs to remain at the forefront of the technology sector, but to ensure it continues, the experts agree that the key is to be found in people and their readiness to collaborate, the pursuit of specific goals, and a sustainable approach to all we do.

There are far more men working in the technology sector than women. However, all agree that this needs to be tackled. Although it is true that there are more men with training in technology, changes are being made in the human resources policies of companies to reverse the situation and for women to take on a more prominent role. In addition, Ferran Serrano, from T-Systems, indicated that a bottom-up approach is needed to encourage women's interest in careers in technology.

5. LONG-TERM PRESERVATION OF SCIENCE AND TECHNOLOGY

If we are to preserve our technological ecosystem, we need to innovate for society as a whole, providing both traditional and new technological solutions. And if solutions are not sustainable, accessible and safe now, they will need to be in the future. This is one the greatest challenges for technology companies today (along with other matters such as legal regulations and data protection). The increase in cybercrime in recent years, not only in volume but also in sophistication, means that a major priority is making digital work and personal environments secure.

Finally, we would like to finish with three of Josep M. Ganyet’s general comments about the technology sector in Barcelona:

First, "it is no coincidence that Barcelona has a technological ecosystem"; there have always been information and communication technologies in Barcelona. Barcelona was the place in Spain in which the first photograph was taken, the first radio broadcast held, the first railway started, and the first meteorological service launched.

Second, Barcelona’s trademarks and those of the technology companies in Barcelona are "inventiveness, creativity, modernity, and communication with the outside world" (and must continue to be so).

Third, today, the information and communication technologies (ICT) sector in Catalonia counts over 16,000 companies, 18,000 million in turnover, 124,000 employees. These are figures to be proud of, but “Barcelona is much more” than that, and, Josep Ganyet concludes, must take advantage of its technological ecosystem to be a "large and intelligent information processor that encourages the exchange of ideas, specialization, and economies of scale".

Barcelona Supercomputing Center inaugurates its new headquarters, which will hold MareNostrum 5, 10 times more powerful than the current one

Gràcia neighbourhood is ranked between the 49 coolest neighbourhoods in the world according to Timeout Magazine, for its food, fun, culture and community

Barcelona is the 5th European city that attracts more technological investment, according to Cushman & Wakefield firm