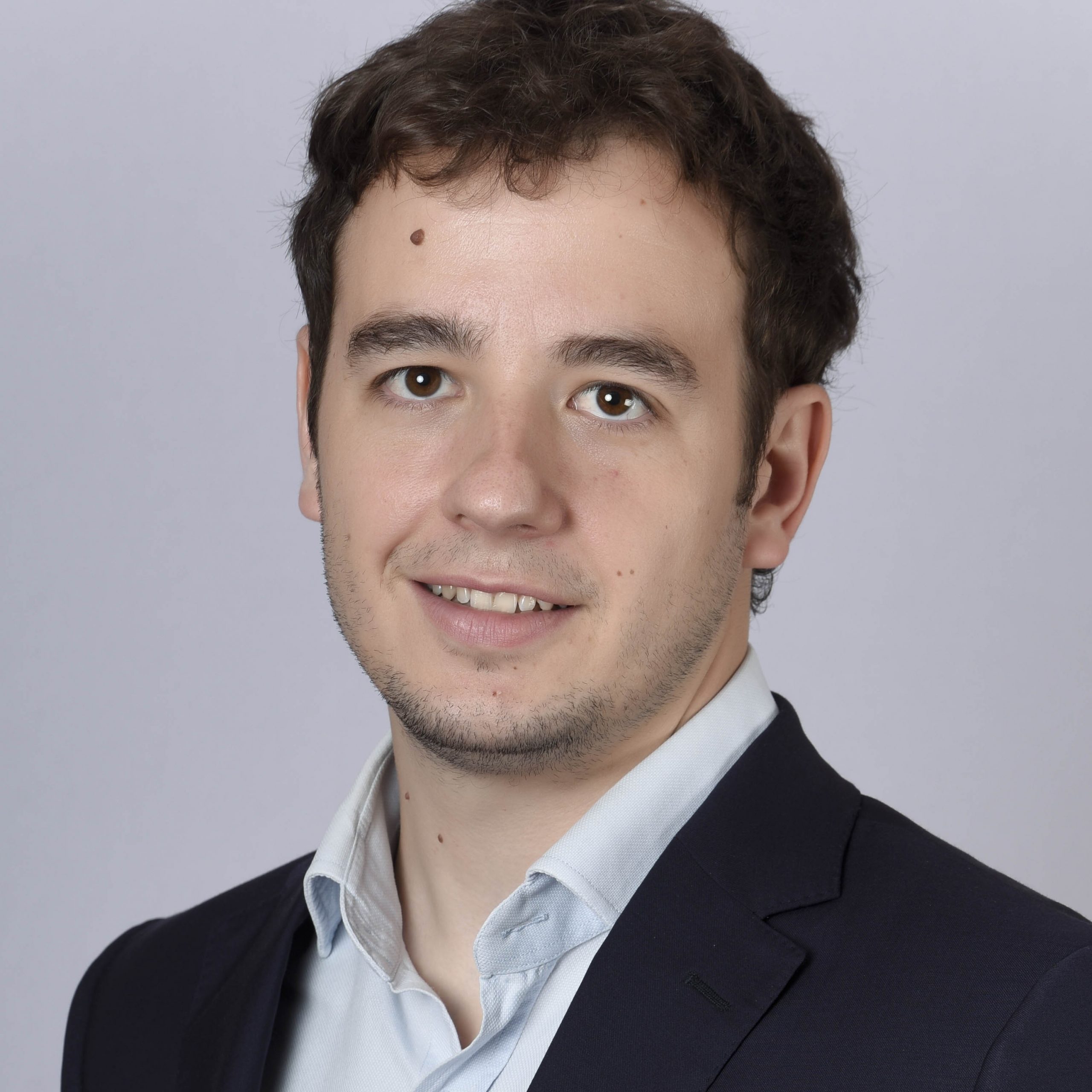 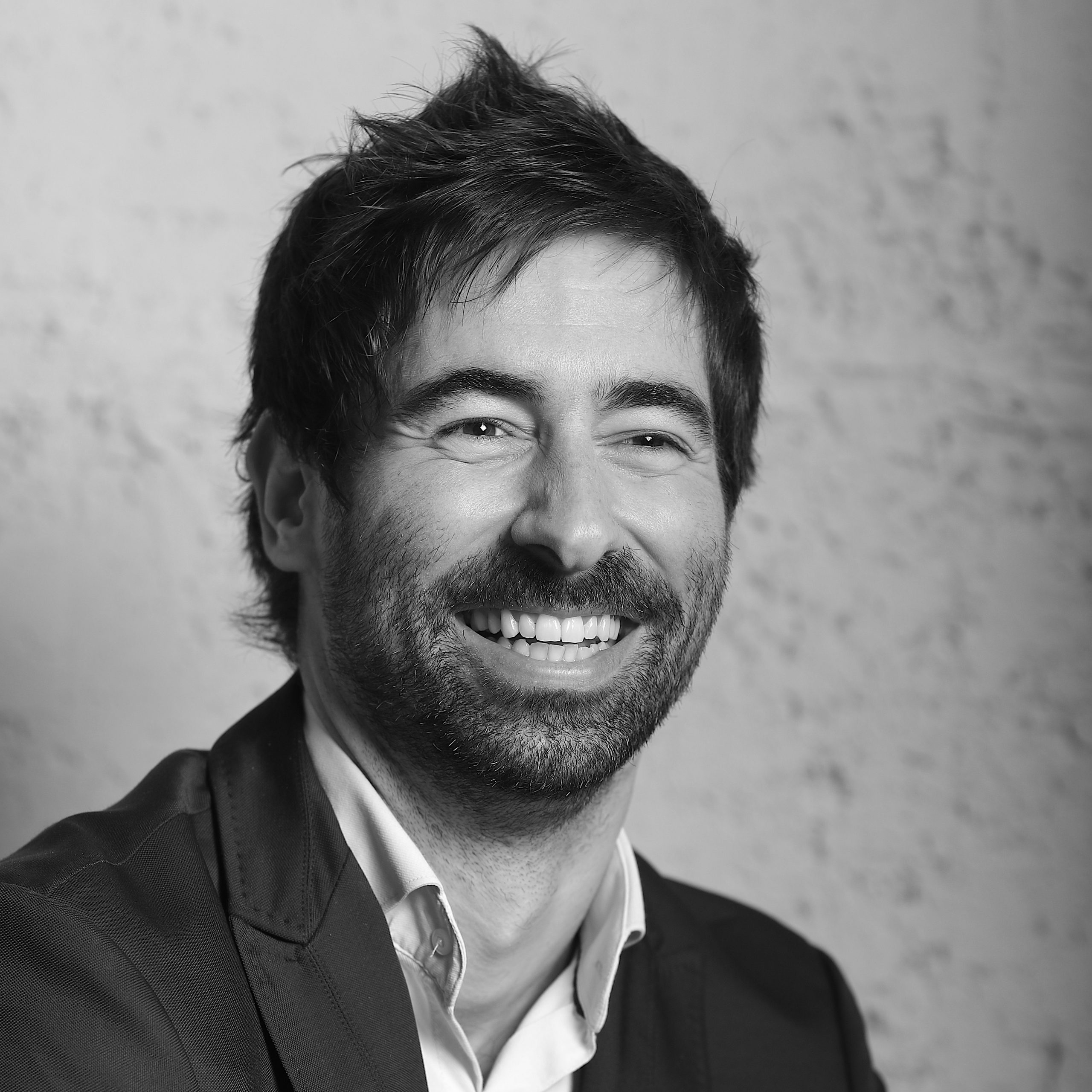 Head of Strategy and Innovation at Havas Media

Industry was one of the driving forces behind Barcelona's growth in the 19th and 20th centuries and it will need to be developed further in the years leading up to 2040. The "Made in Barcelona" label will only succeed in the increasingly competitive, digital and interconnected world of the coming decades if it offers a differentiated, ‘friendly’ approach that helps industry stakeholders to meet three major challenges.

The development and urban design of the modern European city that began in the 19th century was closely linked to the growth of large industrial centers in cities. These factories transformed the structure and dynamics of cities and led to large numbers of people moving from the countryside to the city, resulting in exponential growth in the number of inhabitants. The industrial era also led to the emergence and consolidation of the bourgeoisie as an influential class in urban economic and social life in Europe. In all these respects, the city of Barcelona was no exception.

The transformation of industry in Barcelona in a globalized world

During the 19th century and the first half of the 20th century, industry in Barcelona and the present-day metropolitan area specialized in certain sectors and products—textiles, mechanical engineering, metallurgy, tanning, chemicals, paper, and graphic design. The growing demand for manufactured products initially came principally from the domestic market, but over time, Catalan industry in general, and Barcelona in particular, began to develop a name for itself in Europe, boosting the export of finished and semi-finished goods.

In the middle of 20th century, however, the industrial dynamics in European cities gradually began to change. On the one hand, demographic and planning pressure led to production centers being moved to the outskirts of cities, with sectors grouped in production hubs. On the other hand, in an increasingly global market and as a result of ever lower transport costs, traditional Catalan and Barcelona industry began to suffer from competition from countries with much lower labor costs. Products bearing “Made in China” and “Made in Taiwan" labels meant the closure of a large number of Barcelona's factories and put an end to the once bustling manufacturing activity in buildings such as the Torre de les Aigües, Can Felipa, Ca l'Aranyó and Casaramona, whose great architectural value today testifies to the city's glorious industrial past.

The new "Made in Barcelona

Despite the abrupt decline in Barcelona's manufacturing sector, some of the city's industrial companies managed to adapt to the new global dynamics and have consolidated themselves as leaders in their respective sectors. Barcelona has what it takes to rebuild and reinvent its industrial fabric by taking advantage of its industrial and commercial heritage and tradition, its Mediterranean and cosmopolitan culture, its creativity, and its undisputed ability to attract talent. However, in order to reposition the Barcelona brand in the global industry of the 21st century, the city will need to meet three major challenges.

Public authorities and business will need to find meeting points and foster mutual collaboration, ensure smooth channels of communication, and promote companies that are committed to the city as a place in which to grow. A range of measures will enable the city to prosper. These include the promotion of the use of English in public bodies to improve communications with foreign investors; a fiscal and labor regulatory framework for companies that have a long-term development plan and help to enhance the city; support for complementary business synergies; the promotion of entrepreneurial culture through education; and the establishment of a straightforward digital business registration process.

Citizens are increasingly committed to the planet and sustainable development and ever more conscious of the need to respect the environment. This paradigm shift means that the city's business world must do more to reduce its impact on the environment. This implies increased use of recycled materials, moves towards a circular business model, buildings that comply with environmental regulations, and an increasingly sustainable production system. In order to achieve this, we need to build little by little and focus on every detail.

Barcelona has undergone a profound change in industry-city relations following the restructuring of traditional industries which have disappeared from urban areas or moved to different locations. Pier 01 and 22@ are the result of an evolving approach to business that gives the city a central role in decision-making and enables formerly industrial areas to be converted into areas of value. The cost model should now be more closely focused on encouraging local and international talent and doing everything necessary to increase value.