Barcelona, home to major music festivals, world-renowned art museums, and major publishing houses, is also a benchmark for modern architecture and the performing arts. The city has a range of cultural attractions that give it a well-deserved international reputation for creation, experimentation and exhibitions. 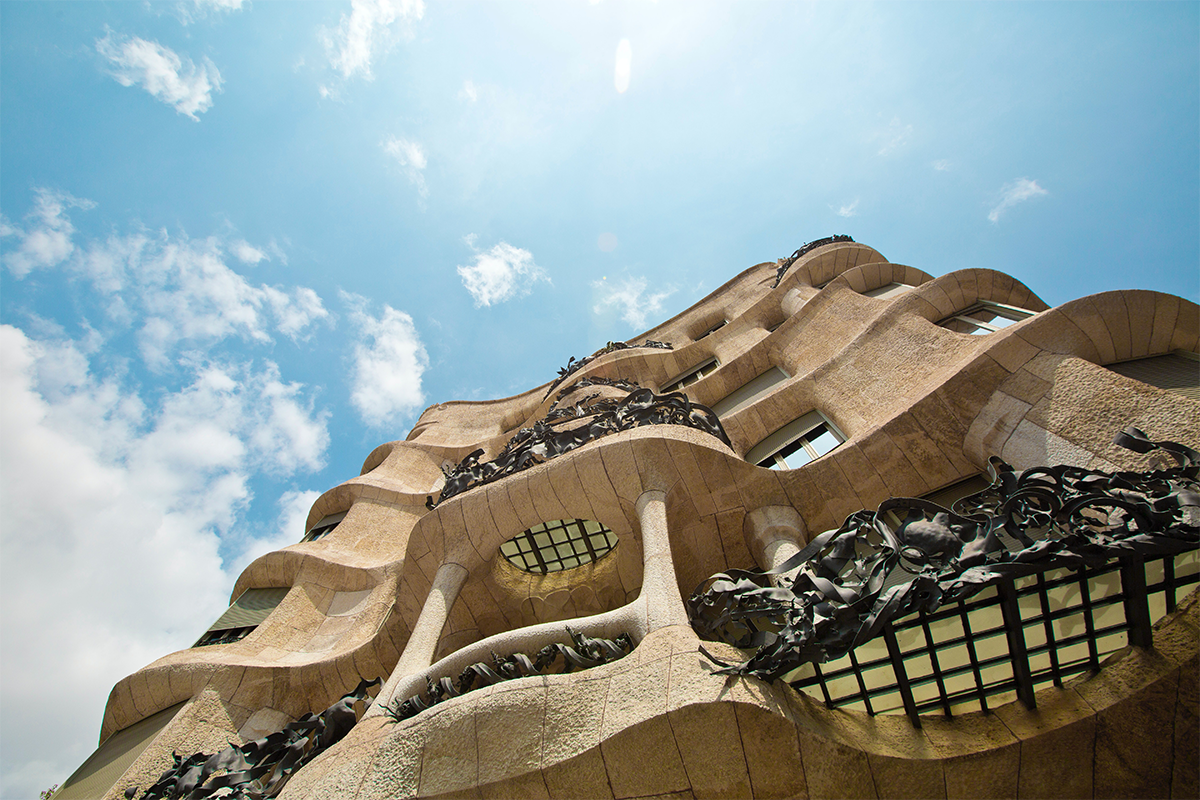 But what does Barcelona do to recognise its own culture and what place does it occupy in the lives of its citizens?

The city is a reflection of the people who live in it and cause it to vibrate and breathe. It is true that, for some years now, there has been a noticeable shift away from interest in culture, especially among the youngest. One of the great challenges for culture, therefore, is to face the change of paradigm in cultural consumption.

Traditionally, the role of cultural institutions has consisted of offering viewers a range of content that was simply consumed passively. We are now faced with new consumption trends and an extensive range of offerings through a multiplicity of channels. Now we tend to:

The pandemic has accelerated the digital transitionIt has forced us to embrace technology at breakneck speed. Was there anyone who didn't connect to a live performance during lockdown, for example? Covid-19 has pushed us to evolve towards a hybrid model which merges offline and online experiences.However, it is sometimes thought that online experiences do not arouse as strong emotions as those experienced in person nor are they as profitable.

Perhaps the best approach is not to try to replicate the same approaches in the digital world as those used for in person experiences. Perhaps we should look for different digital experiences that open up new, unimagined worlds? According to Marko Daniel, Director of the Fundació Joan Miró, ‘it is very important to understand that investment in digitalization is an investment in the future’. 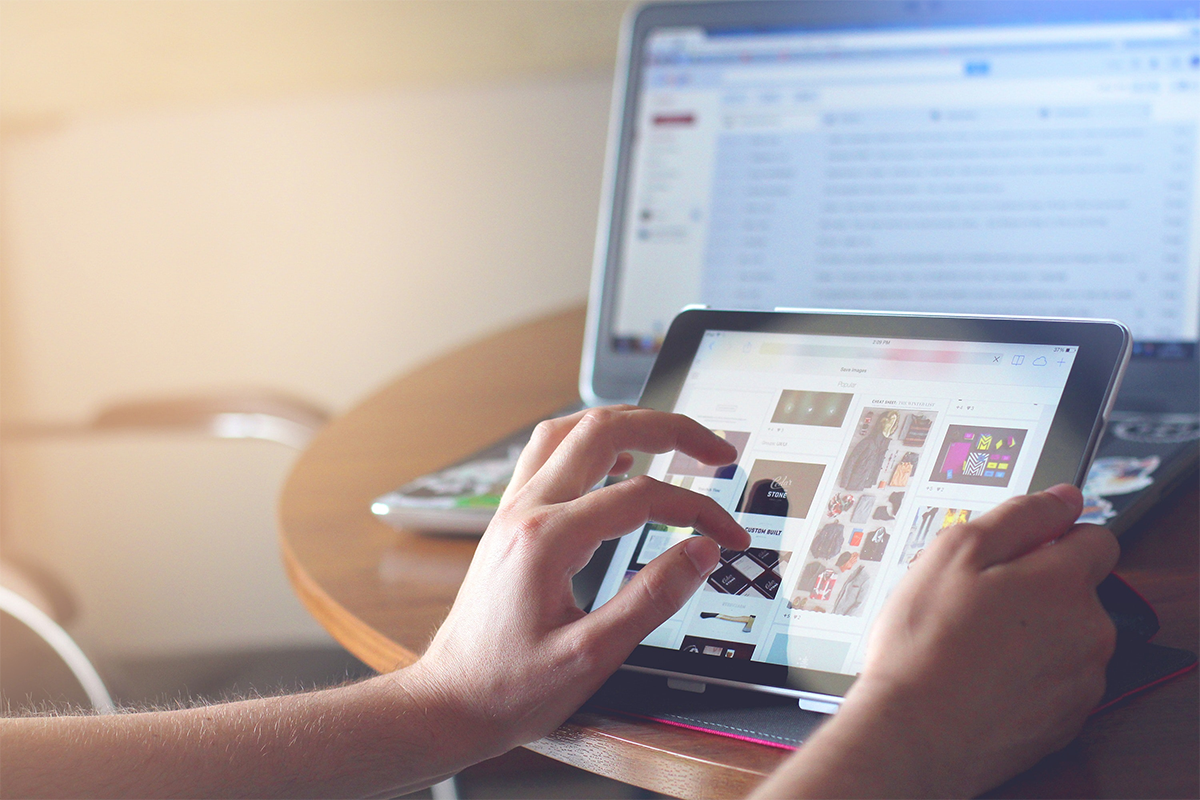 There is a lot of talk about Big Data, but not many companies actually clean, organise and interpret their data. The Cruïlla Festival, for example, is the only music festival with a real-time data production and control centre. In his speech at the ‘Innovation: sustainability and circular economy’ conference at Barcelona tech city, the director of the festival Jordi Herreruela commented that we must ‘stop seeing the public as a whole and see them as individuals with names and surnames that matter to us.’

Platforms such as Netflix and Spotify focus on managing their audiences. Because they already know the user, they manage to create content specifically for them. They recommend things users might like and in most cases they are right. Genís Roca, consultant and specialist in digital transformation, commented in one of the Culture es mou talks, ‘We need good audience management. Data must be earned, not captured’. Data is useless if you don't know what to do with it. We need to use it to create cultural experiences that connect with people.

The culture sector, one of the sectors that has suffered most from the pandemic, has more than proved that it can reinvent itself. In Barcelona there is no lack of talent, creativity and energy to tackle the transition. It is now essential to listen to the younger generation and understand their ways of living and socialising together. The sector needs young people within its institutions to generate a profound change within the structures.

Culture needs to be promoted and energised: our own culture and the culture we do not know about yet, the culture of yesterday, today and tomorrow. And, above all, it is important to promote Barcelona’s cultural riches around the world and to transmit the magnetism of this marvellous city. 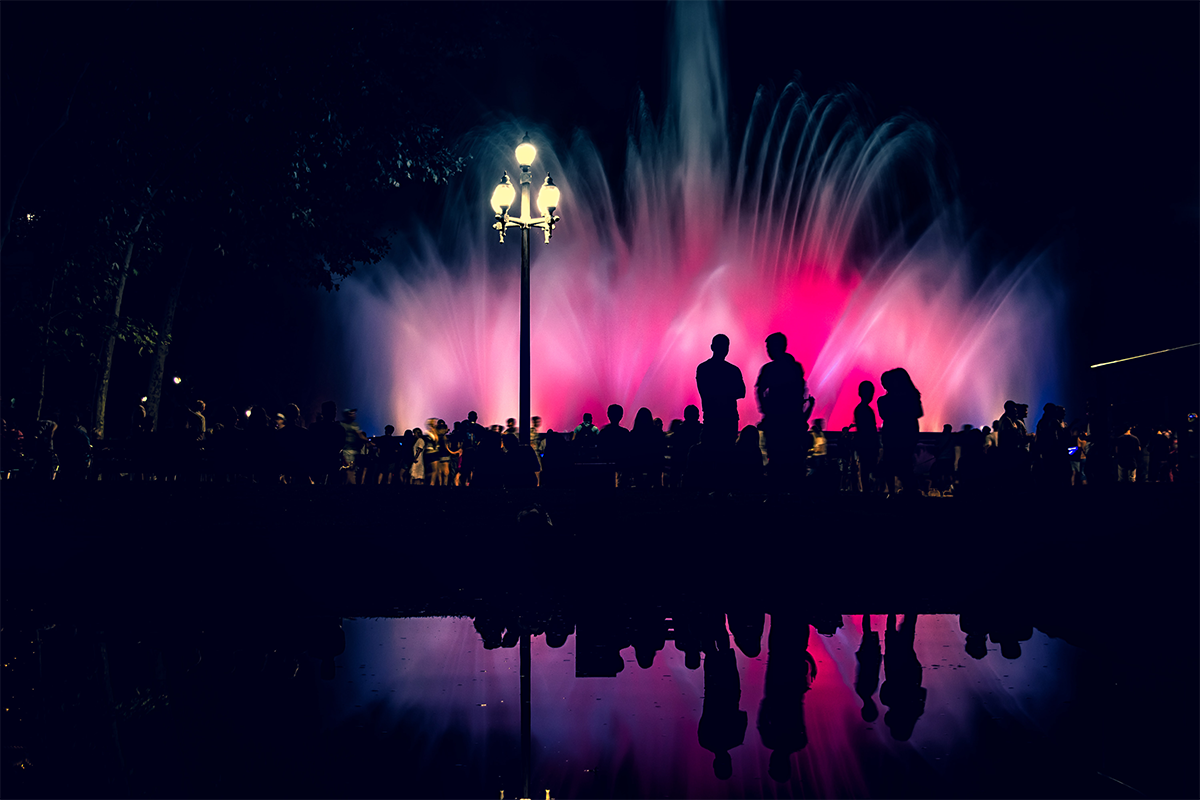