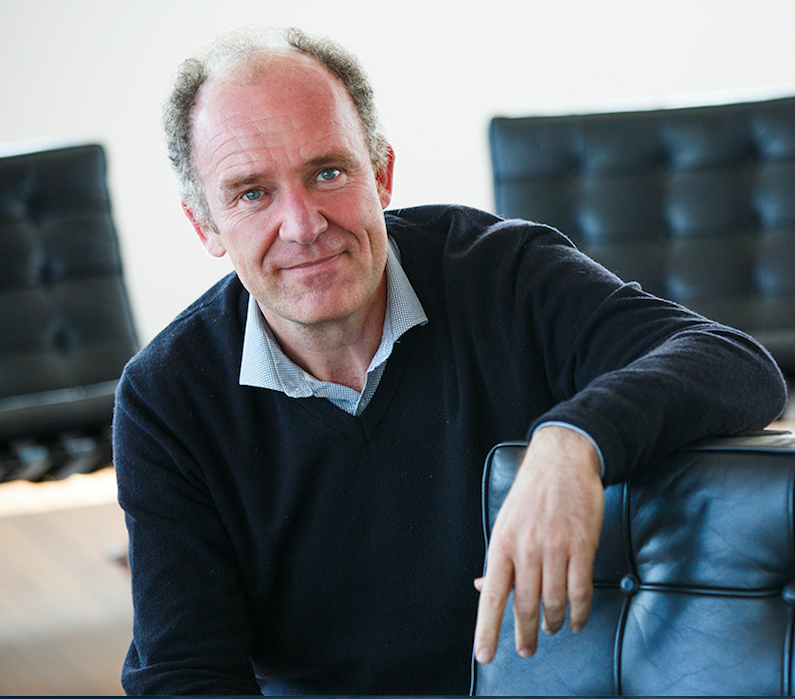 Barcelona is to be World Architecture Capital in 2026, the year it hosts the International Union of Architects Congress

Some cities are models, not because of any one thing, but due to a whole range of circumstances that make up something that is difficult to pin down or simplify. When these circumstances come together, the effect is obvious. It can be seen; it is noticed; it can be felt.

A model city is sustained by a diverse socio-economic model and has a cultural life that is expressed in a variety of different ways by its inhabitants. Architecture provides both the environment for this to take place—streets, squares, parks, etc.—and the various facilities needed by the people to express themselves—civic centers, athenaeums, popular theaters, etc.-. Architects create the fabric, the public spaces, and the buildings that enable it to happen.

The Barcelona Model emerged precisely in this way. Its socioeconomic model has created, supports, and nurtures a cultural fabric that has resulted in one of architectures that is valued the world over, for its icons, the high standard of its overall fabric, and above all, the quality of its public space, which is what knits it all together and brings people together. We enjoy a public space and buildings that are now our heritage, our common cultural heritage. They have made history, a living history that we see and live with every day, built by architects who have become famous around the world. 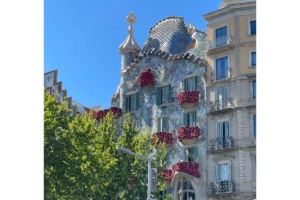 The Barcelona model will be center stage at the Congress of he International Union of Architects in Barcelona in 2026. The congress has been won thanks to broad social consensus and the support of the Spanish, Catalan, and Barcelona city governments. It has also brought together the two main institutions representing architects: the COAC and the CSCAE. This consensus reflects social support for this initiative.

The congress, whose motto will be “One today, one tomorrow”, will study the Barcelona Model and imagine what the city will look like in the future, using it as a basis for thinking about what a city should be; ours and many others.

The World Capital of Architecture, awarded to Barcelona in the same year, will also be an opportunity to celebrate Barcelona’s architecture. The architects who have made this model possible, who take care of it, renew it, and study it, are preparing to celebrate the capital with those who live here. They will show off the city, reflect on it, and organize events. Architecture, which is normally the framework for life, will be placed center stage.

We will be encouraged to appreciate the quality of our streets, squares, and meeting points throughout the city. We will be made more aware of the buildings that identify, protect, and house us. And we will show it off to the world.

The World Capital of Architecture in Barcelona and the Congress will put the city on the international agenda; once again, all eyes will be on Barcelona.

The Franz Schubert Filharmonia, a passion for music