Leticia De Mattos: “I am inspired by the scientific spirit of Barcelona” 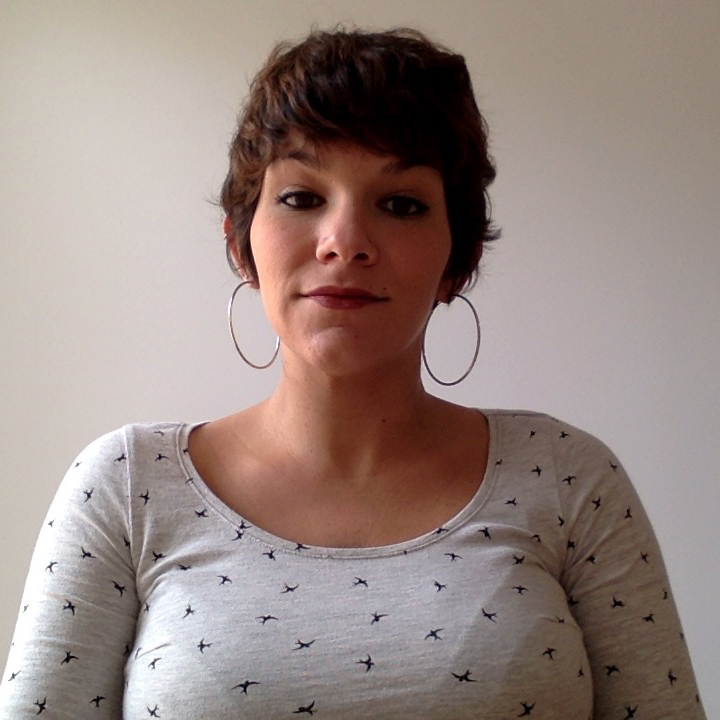 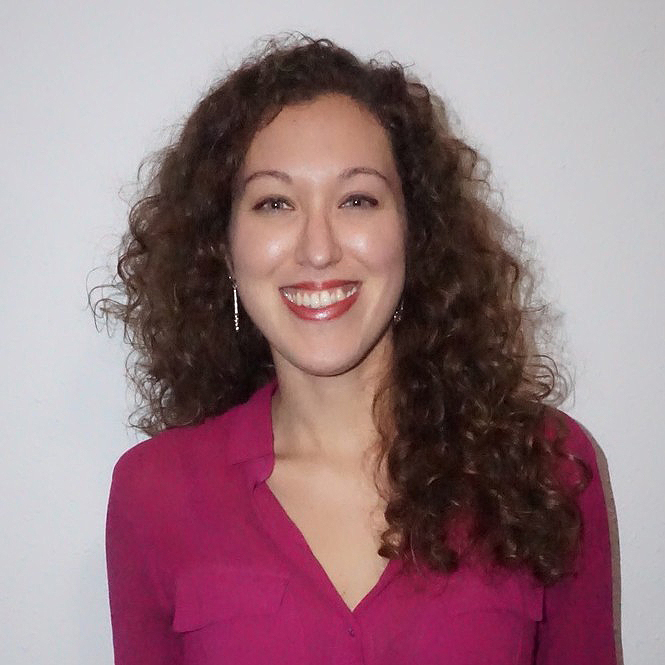 Barcelona is a culturally vibrant city. It is recognized worldwide for its museums, both those dedicated to just one artist and those that offer unique displays of contemporary, Romanesque and modernista art. And it is also well-known as the world capital for books published in Spanish, with a major publishing ecosystem supported by a large group of professionals. As Núria Cabutí, CEO of Penguin Random House Group points out, Don Quixote made mention of Barcelona's printers over four centuries ago.

The city also hosts more than 170 cultural festivals a year and boasts major auditoria and venues in which to enjoy performances. It has a robust network of libraries and bookstores and a highly diverse range of art galleries, while, of course, it is known worldwide for its architecture, as well as for having been home to such famous artists as Miró, Picasso, Gaudí, and Dalí, who have all left their mark on the character and cultural life of the city.

Supported by schools such as ESCAC, Barcelona also has a powerful audiovisual industry, whose actors, actresses and top-level professionals are producing impressive results locally, despite the television industry centered in Madrid tends attracting a large share of the talent.

And we shouldn’t forget that, with some 150 companies, Barcelona is in the process of becoming an important European hub in the video game industry, having created a powerful industrial and cultural creative ecosystem for a new emerging sector.

All of this goes to show that culture is part of the city's DNA, and that it is a fundamental tool for building our society and ensuring Barcelona becomes of the best destinations in the world.

However, the city must overcome a number of challenges to enable the industry to reach the position it deserves. Three of the most important are as follows:

Culture in Catalonia represents 3.5% of GDP, but it receives only 0.65% of the budget. The last economic crisis put the industry in a vulnerable position, and the restrictions caused by the pandemic have now put the cultural sector on the ropes. The economic situation and the realities are different in each area: the city's cultural industry is made up of both large companies with their own business models, such as publishing, and cultural institutions that depend on public and private funding to carry out their projects. Ainhoa Grandes, president of the MACBA Foundation and third vice-president of MACBA, is in favor of museums having their own resources for up to 30% of their budget, with 50% coming from public contributions, and the rest from civil society. There is currently a debate over the last type of fundraising, as many cultural bodies are calling for a change in the current Patronage Law.

2- Education and promotion of culture

With the fall-off of visitors due to the pandemic, Barcelona has depended exclusively on those living locally, who are taking their time to return to cultural events and venues again following lockdown. Apart from the fear of contagion and the economic difficulties that many families are experiencing, there is a need for greater education and promotion of culture among the people of Barcelona. Martín Pérez, CEO of Concert Studio, points out that we have a unique range of culture in Barcelona, which we should be very proud of. But we need to get to know it better, from an early age, in order to develop our sense of curiosity and to lose our fear of not understanding. In addition, the help of the media is also needed to reach as many spectators as possible.

3- Lack of governance, consensus and ambition

Strong public-private partnerships are needed to reach agreements and establish priorities to support the cultural sector, which serves as an engine to drive economic activity in other areas. It sometime seems that the only debate on culture is what to do with the offer of the Hermitage collection. Furthermore, if cultural groups themselves joined forces, this would also help to promote the industry, both locally and internationally. An example of this kind of joint effort is Barcelona Obertura: three bodies that join forces every season to organize together a unique series of classical music concerts and a festival which promotes Barcelona in the world as a musical destination.

Although culture in Barcelona has some challenges to face, it is strong enough to bounce back after the crisis. We all need culture, because when things go back to normal, we will be grateful for the chance to browse around a bookstore, watch a movie in a cinema, go to a concert with our friends, or spend half an hour looking at a painting in order to understand why it is called ‘Untitled’.