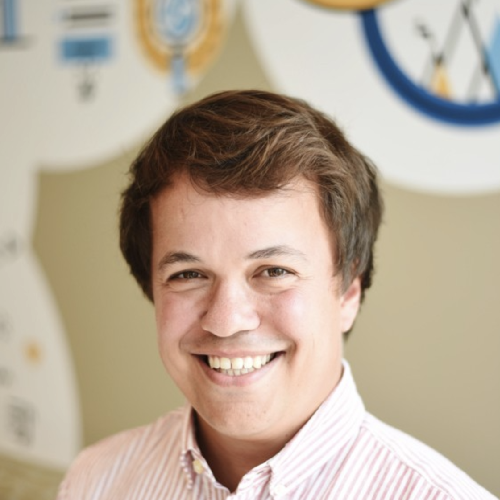 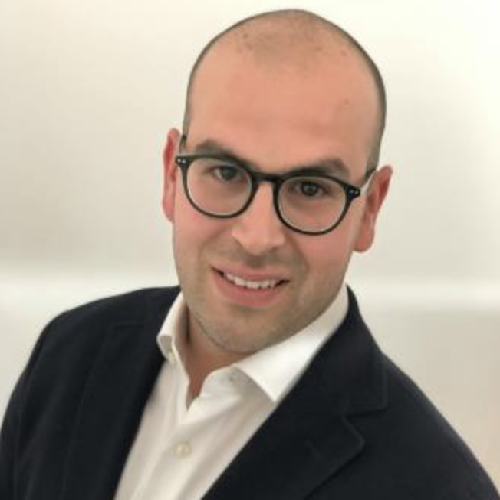 Barcelona has never set out to be a financial hub ike London, New York, and Frankfurt, and even Dublin in recent years.

However, it has just been recognized by the Financial Times as the European city with the best strategy for attracting foreign investment.

Barcelona has demonstrated that it is able both to attract large multinational groups and to generate start-ups. 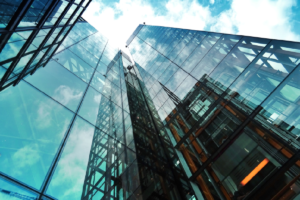 Traditional financial city models are being undermined by globalization, digitalization, and the disappearance of intermediaries. The physical location of funds and markets themselves is no longer so important. Instead, the capacity of cities to attract talent, generate innovative ideas, and create an ecosystem that acts as a catalyst for economic activity is gaining traction.

Barcelona, as in so many other areas, has adopted its own approach. Two of Spain's leading banking groups have their origins here. CaixaBank was created initially in response to the needs of the public, while Banco Sabadell was originally founded to serve small entrepreneurs, businesspeople who would go on to create the solid business fabric that still survives today. Despite the political turbulence of recent years, both groups maintain a strong commitment to the city and their main operating headquarters remain in the Greater Barcelona metropolitan area.

Barcelona is committed to innovation: it has an excellent infrastructure, a superb location, great business environments, and solid demographic foundations, with unbeatable talent at a great price. In 2021, Barcelona raised the fourth highest amount of capital amongst European cities. 207 investment operations raising a total of €1,479 million last year put the Catalan capital ahead of technology hubs such as Amsterdam and Munich, and only just behind Paris, Berlin and Stockholm. 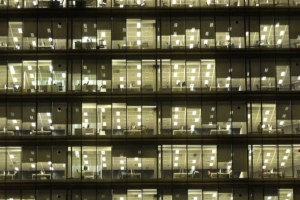 Barcelona is also the fourth most attractive European city for fintech. The company Checkout, valued at more than 40 billion dollars and considered the second largest fintech in the world, has located its technology hub in Barcelona, while two other leaders in the city, Kantox, which specializes in online currency management for banks and companies, and Pay Retailers, a leader in online payment services, are also closely linked to the city.

Despite the current circumstances, Barcelona's financial system contributes to the city's resilience. Contrary to some naysayers, for example, the MWC has a good future in the city. Moreover, Barcelona constantly generates new opportunities, proved by the recent news that the city has been chosen to host the America’s Cup. From a strictly financial perspective, Barcelona is not London, New York or Amsterdam, but neither does it need to be.