Yalan Shao: “The health sector in Barcelona is highly competitive” 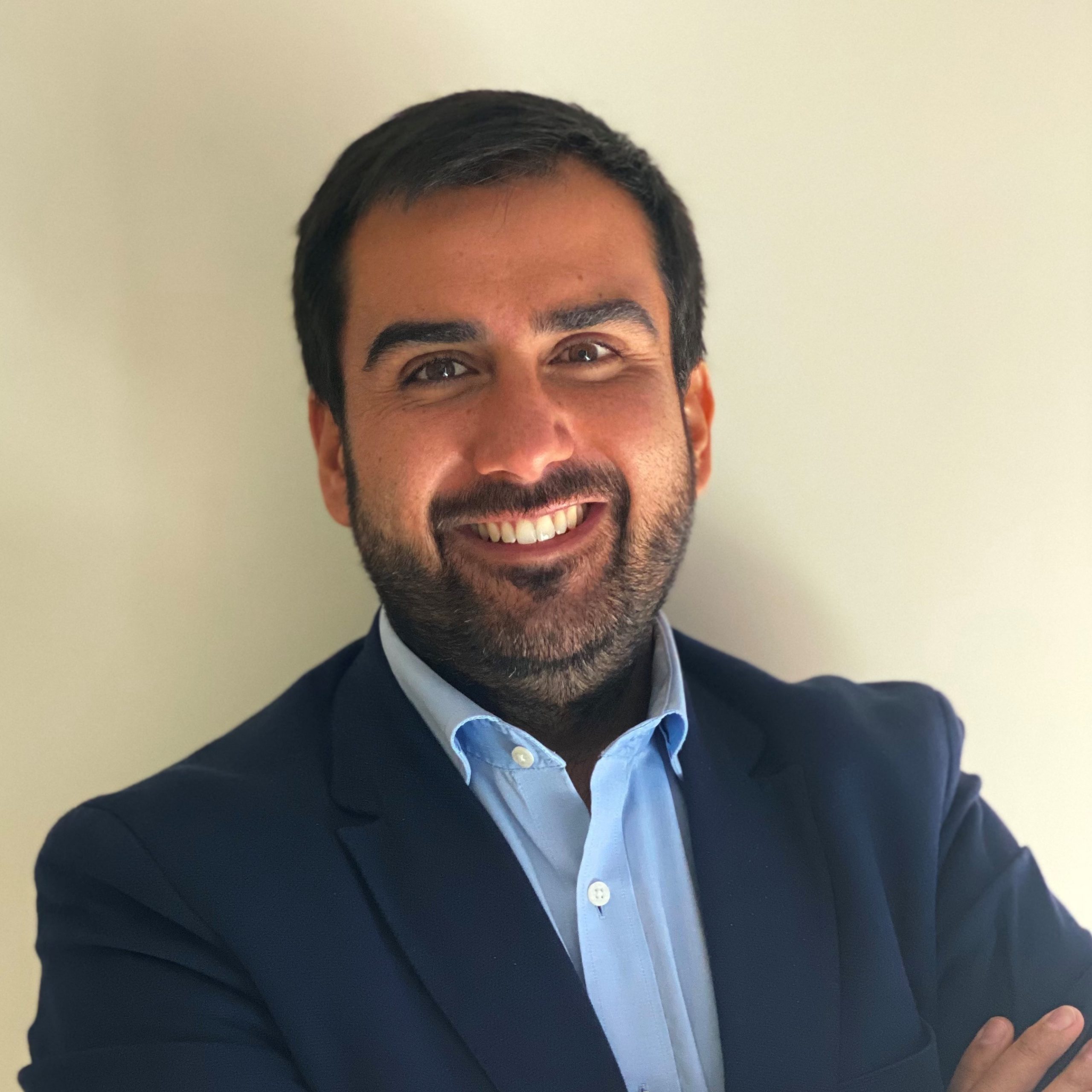 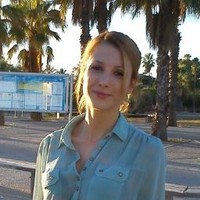 Despite the heavy blow inflicted on Barcelona’s bars and restaurants by Covid-19, the hospitality sector remains essential for attracting visitors to the city and promoting the Barcelona brand. We present four characteristics of the sector that will enable it to thrive in the post-Covid world.

Bars and restaurants are part of Barcelona's DNA. Family celebrations, social gatherings, business meetings…everything takes place around the table. Visitors add great value to the sector, making it one of the industries that has the greatest impact on the economy of the city.

The blow that Covid-19 has dealt to the sector has inevitably led it to restructure itself in order to adapt swiftly to the new reality. In these times of change, it appears that greater choice, professionalization, and new commercial channels will play a key role in the future of the sector.

I. Global reputation for gastronomy

One may be looking for Michelin-star restaurants or small neighborhood businesses, traditional Catalan cooking or international, avant-garde cuisine, but all of them have a place in Barcelona and delight both locals and tourists.

According to a study carried out by the Barcelona City Council in collaboration with Mercabarna, the sector was contributing around 5,000 million euros to the city in the years prior to the pandemic, split equally between local customers and the 12 million tourists who visited us annually until 2019.

In addition to the economic importance of the sector, the large number of world renowned chefs in the city and local area has meant the sector has played an important role in attracting visitors to the city.

Not only essential for tourism, the sector makes a major contribution to the quality of life of its inhabitants and to the promotion of the Barcelona brand.

The center takes an original approach to educating its students. Its methodology, which resembles that of the best business and technology schools, revolves around so-called Design Thinking, an approach that aims to get the most out of the creative drive of its students and put it to work in developing innovative products.

Initiatives such as this have put Barcelona on the world map and contribute to its unique personality. This is a brand that, in the words of Ferran Fisas, president of the CIB, will enable branches to be opened in other cities around the world, ensuring that Barcelona is known on the world culinary scene.

The reduction in business activity due to Covid-19 restrictions and the collapse of tourism, along with minimal state support and resulting concerns about the future, have caused devastation in the sector, bringing about the closure of a large number of premises and forcing the rest to adapt by means of new business models. These include home delivery, which has now been adopted by all types of restaurants rather than being the exclusive domain of fast food businesses.

This crisis has undoubtedly acted as a catalyst for the sector, which, as Carlos Sitjar, PR and Gastronomy Manager at Grupo DAMM points out, has accelerated structural changes and forced the sector to reinvent itself.

Circumstances are forcing the sector to win back local customers, who, in many cases, had been neglected by restaurants, but are now its main source of income. New marketing channels have been adopted and there is a greater focus on digitalizing and professionalizing businesses.

IV. Future of the sector

Businesses that overcome this major challenge and take advantage of the opportunities offered by the crisis may well emerge with renewed strength.

Jordi Valls, general manager of Mercabarna, stresses that the sector needs to make changes in order to rise to the current challenges and continue to offer affordable and quality food. This involves responding to issues over sustainability, health, transparency in food information, and the growing importance of the so-called fifth range products on the market.

Despite the uncertainty, the main players believe that the sector will continue to be composed of a mosaic of business models, from haute cuisine “experiences” to convenience foods. To remain competitive in this new context, businesses will need to be professionally run and supported by new technologies.

There is no doubt that the hospitality sector faces a titanic challenge. All members of the trade will need to respond by working closely with institutions and citizens. It is to be hoped that they, in turn, will recognize the sector’s strategic importance by valuing and supporting it in the way it deserves.

Culture in Barcelona: three challenges for a key sector