Tourism, essential for Barcelona and for the talent economy 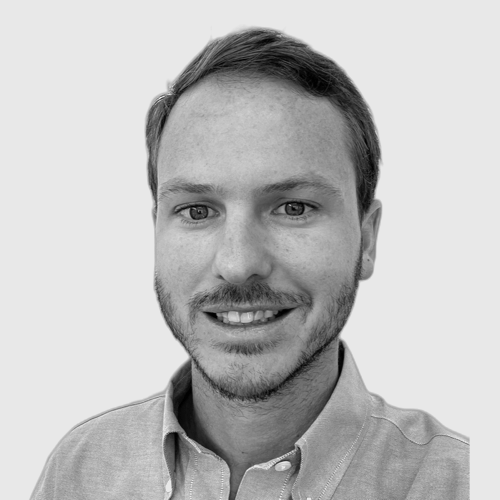 Marc Camprubí. We raise capital for startups in the medtech sector. Insightec, one of the startups we support, was responsible for curing the tremors suffered by former mayor of Barcelona Xavier Trias.

"Miami is proof that the most tourism-oriented cities can also be start-up hubs," says Marc Camprubí, who points out that while Miami has always been the gateway to Latin America for American multinationals, in recent years it has also become a hub for Latin American start-ups. In his words, there are four key reasons for this: (i) low taxes for workers and companies; (ii) well-educated and bilingual local staff; (iii) a well-connected airport; (iiii) the public authorities' commitment to attracting capital and talent.

Camprubí points out that "Miami does not let its label as a city for tourists define it. The local authorities understand that tourism is important and generates employment, but at the same time they also prioritize the need to attract investment and talent", while in Barcelona "the policies and messaging of the local administrations that discourage tourism have destroyed employment and imply that a choice must be made between attracting tourists and attracting start-ups and innovation". ㅤㅤ

According to Camprubí, Miami has shown "that the two models are compatible and that it is not necessary to attack the tourist sector in order to attract capital and talent". Furthermore, he stresses that refusing to extend the airport's third runway was a mistake, as "a well-connected airport like Miami's is necessary for attracting capital and talent". 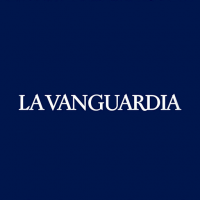